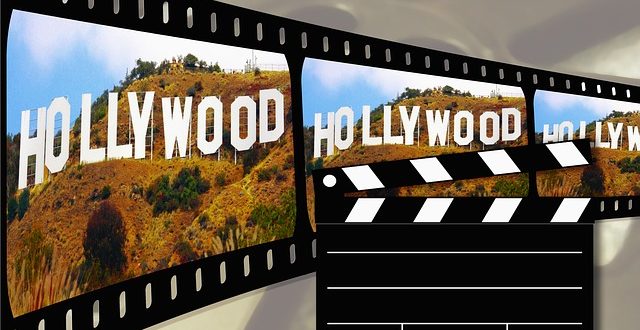 Ask A Jew: Pushing back against hateful stereotypes

How do I rebut anti-Semitic claims about Jewish domination of the media? I’m not Jewish but I’d like to be able to push back against hateful stereotyping when I encounter it.

I’m not always a fan of Jewish attorney and author Alan Dershowitz, but his refutation of the “Jews control the media” stereotype, which he wrote for HuffPost back in 2010, takes an approach I think is pretty effective. Dershowitz writes:

Yes, there are many individual Jews in positions of influence in Hollywood, in network television, in sports and entertainment, and in many other areas of American public life. These individuals, who happen to be Jewish, do not act together in any kind of conspiratorial manner. There is no “Jewish control” of any of these areas — or of the many other areas, such as medicine, law, academia, finance — where there are large numbers of individual Jews in high positions. Many of these individuals are Jewish only in the sense that their parents or grandparents happen to be Jews. They do not live Jewish lives or support Jewish causes. They certainly do not conspire to exercise any sort of “Jewish control” over the areas in which they work.

If someone you encounter seems to have some innocent curiosity about what he or she perceives as a disproportionate number of Jews in prominent media positions, this sort of reasoning may help the person refine his or her thinking on the matter. If you are dealing with an anti-Semite who embraces conspiracy theories, reason may not be of much assistance to you (or to the person you’re dealing with).

If someone claims that Jews control or dominate the media, and that this explains why there’s so much media focus on the Holocaust (as Oliver Stone infamously did in 2010), or on Israel, or whatever, it may be worth asking that person how they came to this conclusion, and what they mean by “dominate” or “control.” If they cite obscure, questionable sources, or they can’t really explain why they think what they think, you may have a hard time getting through. If they simply say it seems like Bob and Harvey Weinstein produce a whole lotta movies, then maybe all they need is a fuller picture of how Hollywood works, its history, and why, yes, there are more Jews in certain professions than in others.

When a FāVS reader asked, about two and a half years ago, how Jews make so much money, I tried to address both the kernel of truth within the stereotype and the considerable distortion that makes it frequent fodder for anti-Semitism. If I were you, I’d try to do the same when addressing this stereotype. Also, thanks for asking! We Jews need all the allies we can get when it comes to debunking stereotypes, as it can sometimes feel exhausting, or even unsafe, for us to have these conversations ourselves.

“Unlearning Hate” is the topic of the Oct. 7 SpokaneFāVS Coffee Talk, which will take place at 10 a.m. at Saranac Commons, 19 W Main Ave. All are invited to participate in this community discussion. Schindler is a guest panelist.

Previous Presentation on Kahlil Gibran, author of “The Prophet,” on Sept. 23
Next Since election anti-Semitic and racist vandalism has plagued region