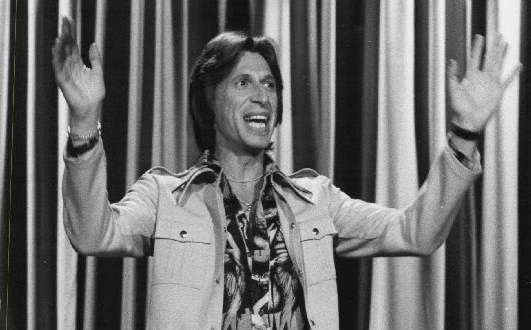 The comic David Brenner said ” When growing up Jewish your mother gives you 3 options 1. Doctor 2. Lawyer or 3. failure.

Ha! I find it very Jewish that you asked your “question” in the form of a joke. I’m not familiar with David Brenner, but I understand the humor of the joke, and the kernel of truth that lies within it. Even in Spokane’s relatively small Jewish community, there are plenty of doctors and lawyers — probably more per capita than we’d find in many other minority communities.

Here’s a little anecdote: A few years ago, I attended the annual Chanukah party at Temple Beth Shalom. Right outside the temple, a senior had a small fall — nothing serious, no real injury, but it’s always a little alarming when a senior falls. Anyway, someone shouted, “Is there a doctor in the house?” Need they have even asked? It was a Jewish holiday party! A doctor emerged immediately and attended to the senior.

The ubiquity of Jewish doctors and lawyers notwithstanding, I’m immensely grateful that my own parents really meant it when they said I could pursue any career I wanted and they’d support me. Well, maybe not contract killer, but any of the reputable professions, at least. As I grew up, they consistently conveyed the message: “Do what you love, and the money will follow.” After 10 years in journalism and five in human services, I’d amend that to: “Do what you love and a relatively small amount of money will follow.”

I suspect the stereotype that Jewish parents urge their children to take up medicine or law relates in some way to an even older stereotype: that Jews value money above all else. (Doctors and lawyers can make a whole lotta green; then again, they may spend decades paying off medical or law school loans.) What’s more, education is one of Judaism’s highest values, and becoming a doctor or lawyer requires a ton of it. But Jews today enter as diverse an array of professions as any people group. We may be doctors and lawyers (and accountants and movie moguls), but we’re also astronomers, social workers, professional athletes, and so on. Hey, for all I know, there’s a Jewish rodeo clown out there somewhere.

Previous Trump vows crackdown on immigrants who overstay visas if elected
Next To Work or not to Work: That is the Ethical Question