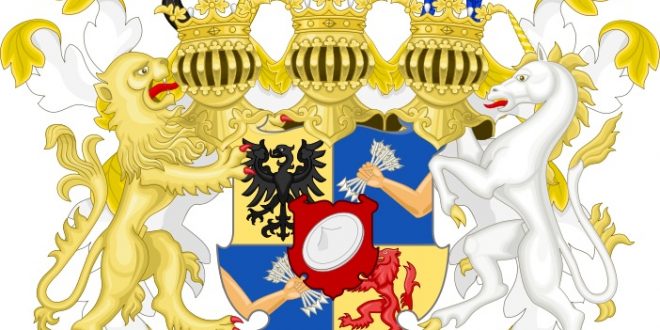 Ask A Jew: Did the Rothschild family fund Hitler?

Editor’s Note: The topic addressed below is a common conspiracy theory that tends to attract anti-Semites.

The Rothschild Family are Jews and worth over $500 trillion. The Rothschild’s hated Jews that is why they funded money to Adolf Hitler with interest — is that fact true?

That is not true. There is no evidence the Rothschilds family (whose estimated worth is actually estimated at about  3.5 billion) hated Jews or supported Hitler.

Thanks for publicly debunking this anti-Semitic myth!

THE FIRST STATEMENT IS ABSOULTLY THE TRUTH. NOT A BIT OF DEBUNKING..LOL WHAT EVER THAT MEANS. IT B.S. TO TWIST THE TRUTH AND CALL IT DEBUNKING K ANY REAL JEW WILL TELL YOU IT 200% TRUE THE ROTH’S ALSO RAN COMMIE USSR

Good Lord. $500 trillion? Also, any evidence for the USSR claim?

The Rothchilds did in fact finance the creation of collectivist societies. They commisioned Karl Marx to write the manifesto. National socialism is a form of marxism. These predatoy banksters wanted an ideology of global control. FYI Exposing the ideology that killed 6 million Jews is not “anti-semitic”.

Beyond funny, the Rothschild family is worth at least 500 Trillion dollars. Stolen money from humanity since 1690 in London, I think is some where near 1.4 to 4.0 quadriilion dollars. Most of that is created out of thin air. All assets of the world are worth all the money in the world at any moment in time. Stolen money out of thin air is what belongs to humanity more than it belongs to banker gangsters, hang them all. All governments declare a JUBILEE.

fantastic issues altogether, you just gained a logo new reader. What may you suggest in regards to your publish that you simply made some days ago? Any certain?

Hi there, I read your blogs on a regular basis. Your humoristic style is witty, keep it up!

True storys are the best one !! https://roulettekr.com