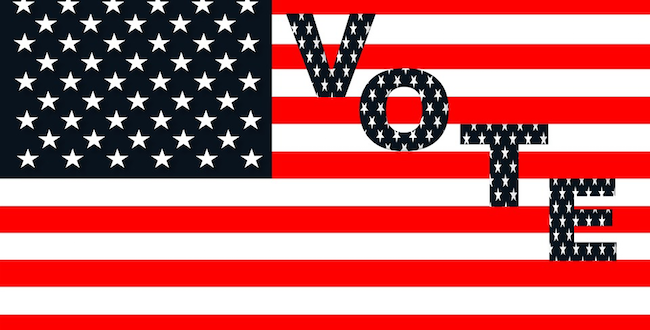 As voters, we’re all equal

Months ago voters in the United Kingdom narrowly chose to leave the European Union. To say this was a shock to the developed world is an understatement. Earlier this month Colombia’s voters narrowly rejected a peace deal that would have ended decades of war with a rebel group known as FARC, providing yet another jolt to the “intelligentsia.” Despite the brouhaha over Donald Trump’s lewd audio-tape comments about women, there’s still a decent chance that he will be our next president, which would be the biggest surprise of all to those who are “in the know.”

When voters do the unexpected they’re telling those who purport to be “in the know” not to tell them what to think or how to act, even if disaster is the result of ignoring that advice. Those who are not “in the know” have as much right to decide the fate of a democratic nation as those who are. Time will tell if the votes in Colombia and the UK were smart or stupid. Same for our election next month. No matter who we elect, I expect that many voters here will say the same thing as many of those in Colombia and the UK: What other choice did we have?

Previous The Consequences of Tolerating Incivility
Next Called to Compassion