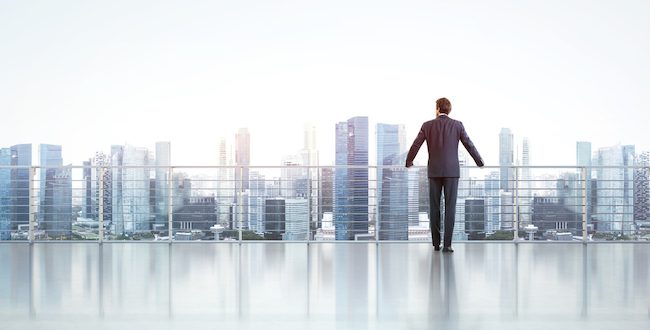 Are women the moral arbiters of their families?

The “greedy professions,” as they are called, will pay you big-time – if you’re willing to sell your soul.

A recent article in The New York Times Magazine said that employees in professions such as finance, law and consulting who are available 24/7 are now cashing in, big time. But most of these big-money earners are men who can afford to devote their lives to work because their equally well-educated wives are willing to take lower-paying jobs that allow them to remain home with the children.

Or, if you’ll permit my personal interpretation of that remark, families will be in great financial shape as long as men are more married to their jobs than to their wives.

As such, this article presents not merely an economic assessment of the modern family but also a moral question: What is the purpose of a two-parent family? Is it to make lots of money by dividing not just the work but the parents themselves?

This sounds all-too-familiar to those in their 60s and up. That’s the way the family was most often structured. Dad worked and earned the bucks (big or not) while mom raised the kids. This is the basic premise behind the “conservative” notion of family.

But in an article in The Times the very next day, Helen Andrews bemoans the decline of the conservative family and asserts that men are “leading the charge” for a return to that idea – an idea, she says, that many women endorse.

Andrews points to the striking modern-day decline in the formation of families because of plummeting marriage rates. That rate is dropping, she writes, because most women who are in the marrying mood prefer to marry a guy with a bigger pay check. Ah, but there are fewer men in that category. Further, she says, many career women want to take time off to bear and raise children but they can’t afford it because of how expensive a family is.

Can you see the conflict in these two stories? One says that well-educated working wives choose to stay home while their husbands marry their jobs and bring in big bucks. The other says that such women want to stay home but feel compelled to work if the family is to have cash aplenty.

And yet both articles also make a similar point: Women are most often the ones who feel compelled to make the moral choice about the best way to maintain and protect the family, and then to pay the price for that choice.

Here’s the question for me: Is it morally right in the first place for women to bear exclusive responsibility for making that profound moral choice? Do women make that choice because men refuse to share in it? Or because guys are so clueless that they don’t even recognize the moral dimension of their marriages? Or perhaps because men feel they don’t have the right or freedom to speak up?

I would love to receive your comments, either on this page (below this article) or on the SpokaneFāVS Facebook page. I look forward to having a great conversation – with YOU!

Previous Holocaust Survivor to Speak in Spokane This Week
Next In the shadow of the thunder dragon: Life as a Bhutanese refugee