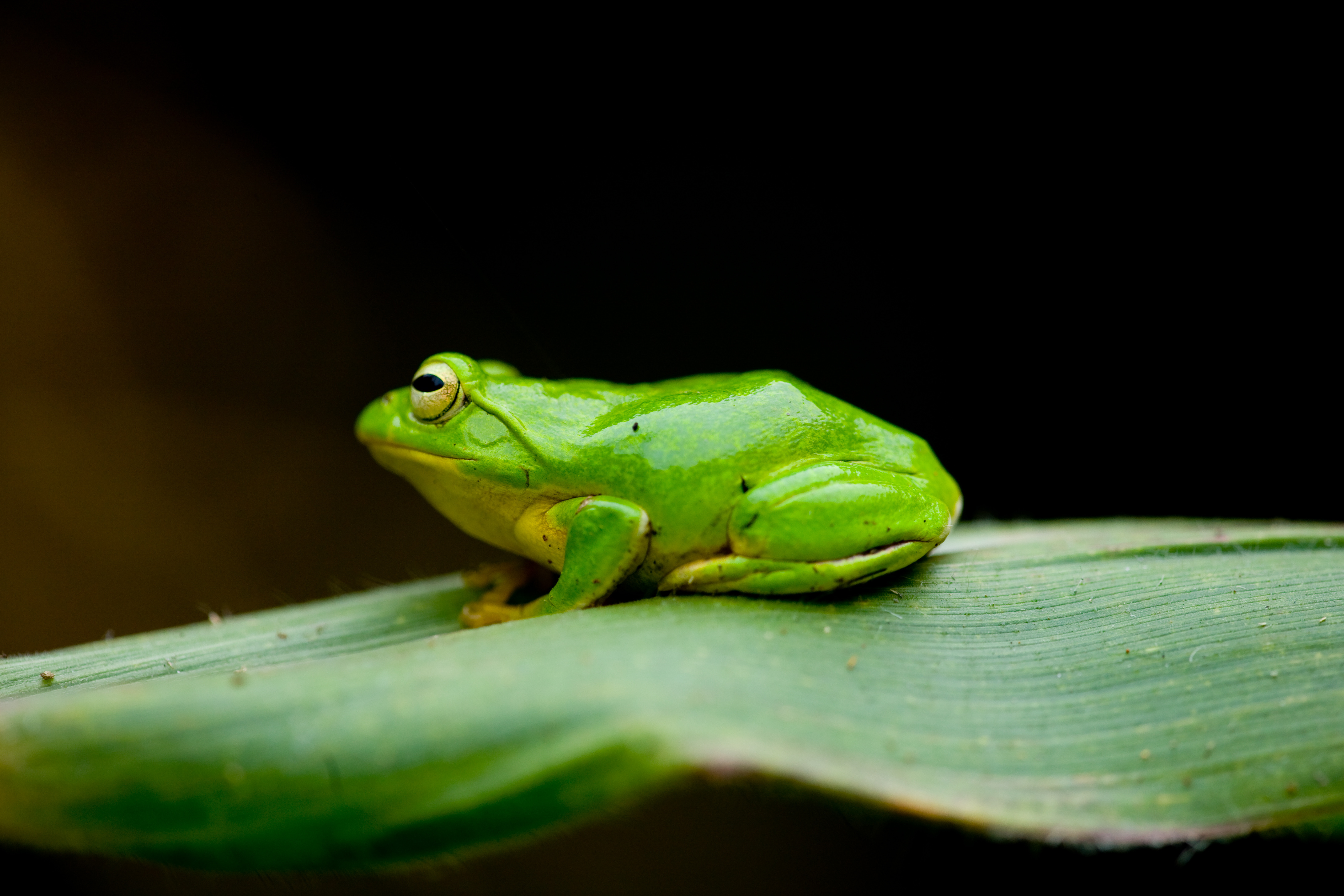 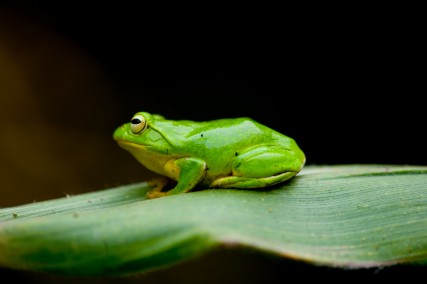 I came across the Viewpoints post on here about whether or not animals have souls. My answer is based on what I've been told… by the animals.

Let’s start from the beginning.

I have a rather special ability; one I had always kept to myself (for obvious reasons) — I can sense what animals are saying and I can feel what they are feeling. I like to say that hearing animals is both a blessing and a curse. Our house is home to many pets — gerbils, guinea pigs, rats, two parakeets, two kittens and my service dog.

Because of this ability, I've come to discover that different animals have different interests and points of view.

I’ve also come to discover that we humans tend to associate the question of having a soul on a religious level (doesn't matter what religion). Animals don’t know what a soul is. In my opinion, having a soul means being able to feel love and hate, anger and regret, etc. Animals are very capable of this and on a far stronger level than humans. Makes sense. An animal will give you love regardless of what race, religion, orientation you are or what kind of life you live. Animals definitely have the ability to feel and express emotion.

I've come across many animals that experience grief when their person (or friend) is injured (or worse, dies). When babies are weaned from their mothers, they feel the fear and anxiety of having to live without their mothers for a short time.

Animals don't see this as having a “soul.” For the most part, animals have very little (if exposed to it) or no concept of religion.

Animals are aware of their existence, but they see it as being part of the Earth and part of nature.

Animals are far more observant than we give them credit for. Think about it: they see everything we do, they hear everything we hear and say and they are exposed to much of the same that we are exposed to. Unlike humans, animals live with what they have, to their best ability. If necessary, they can and will adapt to survive. They manage because they have no real choice — it's a matter of “deal with it or die.” You don't see an animal in depression over losing a limb, that animal will learn to adjust and move on with their life.

To close, I've learned quite a bit from listening to animal’s thoughts and views. It's proof that they are not just “dumb animals.”

I'd say it's safe to say that if having a soul means being able to feel love and hate, anger and grief, love for another regardless of who or what they are, and being able to accept or adapt to whatever life gives you, then I'm rooting for the animals all the way.

And something else, before moving from California, I worked in a veterinary clinic that was part of the Humane Society. The head doctor was a minister in a nearby church. He would volunteer his days off to work at the veterinary clinic. One thing I really liked about him was that after he euthanized an animal, he would always take a couple of minutes to say a prayer for that animal. One day I asked why. He explained he believed that our souls (animals included) stay with our bodies for about five minutes after death. He felt that by saying a prayer for those animals, he was releasing their souls so they can go on to a better place.

Finally, please know I believe my ability to be true. I've been able to do this since I was very young. I don't actively do this for other people. My goal in posting this article is the hope that perhaps I can help change animals' lives for the better. As always, I never mean to insult or offend anyone, I'm just being honest.

I also want to add that I always look forward to your comments. I ask that (if you choose to comment) please be polite in what you say. If you choose to email me directly, I ask that you do the same. If you have any questions, you are more than welcome to ask. I'll do my best to answer them.

Previous Sikh Vigil 1
Next Do I continue to work for change from within the denomination that I love, or do I leave?