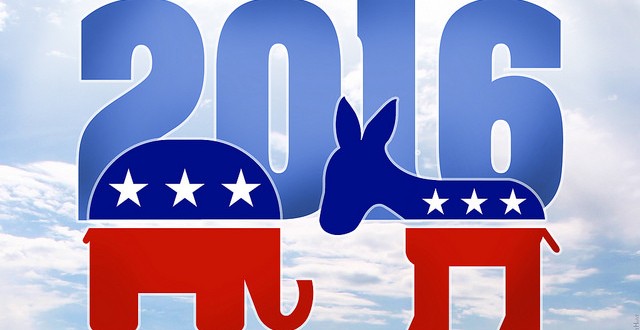 An election about character(s)

Why are so many Americans so turned off by the coming presidential election?

Try this for an explanation: Both candidates have demonstrated that they are morally bankrupt. We wanted two candidates with character but we got two characters as candidates. Character is the one ingredient we have always presumed would be paramount in a president, and in the past we trusted that some level of faith was the basis for that character. But rhetoric notwithstanding, these two candidates have, in effect, turned their backs on God. I’m beginning to see a parallel between this nation and pre-Christian Jews, who became so good at turning their backs on God that he had no choice but to let them pay the price for their disregard by being taken into exile. If Trump and Clinton represent us in that regard then I pray – yes, seriously – that we have not reached the point where God has no choice but to let us pay the price for turning our backs on him.

In a way I am oddly grateful for this campaign  because it has brought me to my knees in sustained prayer for our nation. I hope it has had the same effect on you.