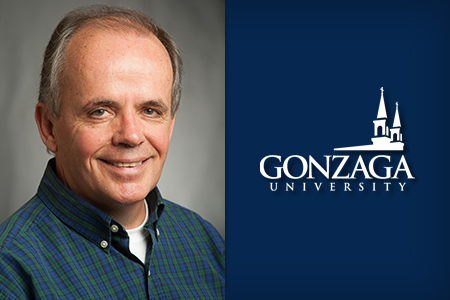 McCormick said his lecture will explore the questions:

His lecture will be at 7:30 p.m., Thursday, March 23 in the Hemmingson Center Ballroom (third floor). The event is free and open to all.