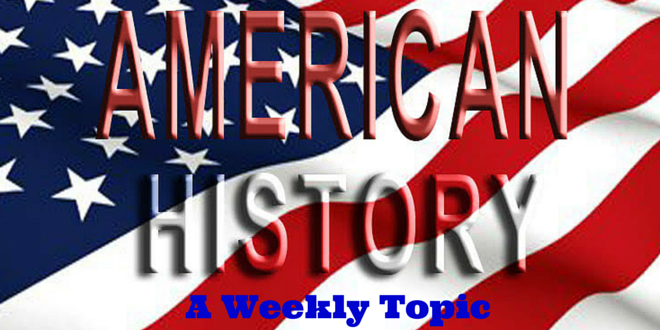 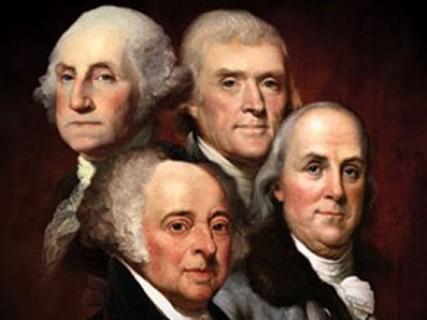 America’s fourth president, James Madison, and other founding fathers shared a vision of religious/nonreligious unity and tolerance. Late in his life, James Madison wrote a letter summarizing his views: “And I have no doubt that every new example, will succeed, as every past one has done, in shewing that religion & Govt. will both exist in greater purity, the less they are mixed together.” However, Madison’s hopes for America’s future, despite the noblest efforts of our forefathers to create a most remarkable and unique secular republic, were short lived.

A Return To Business As Usual

While some of America’s early leaders were models of virtuous tolerance, American attitudes were slow to change (still are). The anti-Catholicism of America’s Calvinist past found new voice in the 19th century. The belief widely held and preached by some of the most prominent ministers in America was that Catholics would, if permitted, turn America over to the pope. Anti-Catholic venom was part of the typical American school day, along with Bible readings. In Massachusetts, a convent—coincidentally near the site of the Bunker Hill Monument—was burned to the ground in 1834 by an anti-Catholic mob incited by reports that young women were being abused in the convent school. In Philadelphia, the City of Brotherly Love, anti-Catholic sentiment, combined with the country’s anti-immigrant mood, fueled the Bible Riots of 1844, in which houses were torched, two Catholic churches were destroyed and at least 20 people were killed.

At about the same time, Joseph Smith founded a new American religion — and soon met with the wrath of the mainstream Protestant majority. In 1832, a mob tarred and feathered him, marking the beginning of a long battle between Christian America and Smith’s Mormonism. In October 1838, after a series of conflicts over land and religious tension, Missouri Governor Lilburn Boggs ordered that all Mormons be expelled from his state. Three days later, rogue militiamen massacred 17 church members, including children, at the Mormon settlement of Haun’s Mill. In 1844, a mob murdered Joseph Smith and his brother Hyrum while they were jailed in Carthage, Illinois. No one was ever convicted of the crime.

Even as late as 1960, Catholic presidential candidate John F. Kennedy felt compelled to make a major speech declaring that his loyalty was to America, not the pope. Of course, America’s anti-Semitism was practiced institutionally as well as socially for decades. With the great threat of “godless” Communism looming in the 1950s, the country’s fear of atheism also reached new heights.

Today, we have theocratic movements that assume a variety of nuances and labels, including Christian Theocracy, Christian Reconstructionism, Christian Dominionism, Dominion Theology, and Theonomy. All are convinced that the United States was founded as a Christian nation and (now) needs to return to her “Christian heritage.” Advocating theocratic principles is a mistaken quest to return America to the original vision of the founding fathers.

Can America still be, as James Madison perceived the nation in 1785, “an Asylum to the persecuted and oppressed of every Nation and Religion?”

Can all of America ever return to the secular republic of tolerance created by our founding fathers?

Recognizing that deep religious discord has been part of America’s social DNA is a healthy and necessary step in the right direction. When we acknowledge our dark past and set our goal on a brighter future, perhaps the nation will return to that “promised…lustre” of which Madison so grandiloquently wrote.