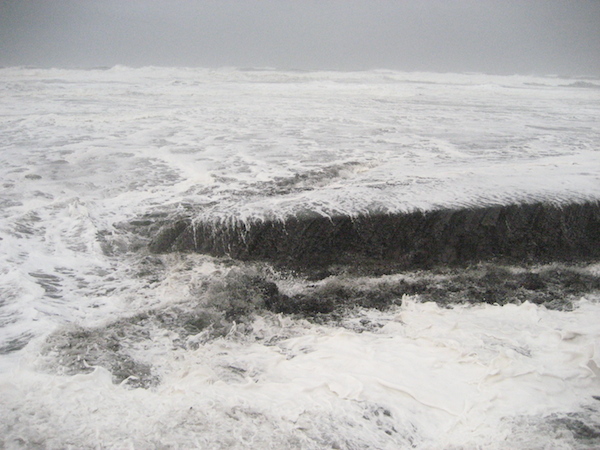 When I almost died

As a Catholic, I am called to profess a belief in life everlasting. At death, while my mortal body ceases to function, my immortal soul journeys outside of time and space into a new spiritual reality. There are all sorts of questions about judgment, suffering, heaven, hell and this notion of a resurrected body at the end of time.  It’s a fairly simple equation though, if you are righteous then you go to heaven and if you are not, then you take a trip to hell. Purgatory is a purification step along the way to heaven so it’s not supposed to cause anxiety.

However, I am naturally an anxious person. I would like to believe that the end of physical life will be a calm and peaceful transition into the beatific vision and presence of God. I would like to believe in the stories of those dying persons who smile as they talk to angels and previously deceased family members. I want to believe that I would be going to a better place. My faith compels me to imagine a home with God. But it’s travel for the soul. And my travel experiences are not always wonderful in the “going” regardless of how wonderful it is when I finally “get there”. Late airplane arrival times, missed connections, bad food, stomach illness, terribly rude passengers next to me, lost luggage, jet lag and culture shock.

Before, I used to take refuge in the possibility of seeing my grandmother, Betty, as a child riding bikes with her beloved father again in heaven. She would exist spiritually as all ages at once, the child who adored her father as well as the matriarch who watched Wheel of Fortune. Heaven was a family reunion with baseball games for my grandfather John and golf for my grandfather, Mel. The saints would be gathered around for potato salad and Budweiser along with my uncle Bus and aunt Mariclare. Heaven looks a lot like St. Louis around 1958 actually.

But then I almost died. There was a significant lack of joy in the experience. I did not see a single person. I was alone. Alone in a big, deep, black and stormy ocean. It was night and it was cold. I was sinking. I couldn’t grab the rope that was hanging off of the floating dock in the water. It was too wet and slippery. There was no one to help me, no one to show me the strokes or to hang on to when the waves came over. I was incredibly frightened.

Then I was alive again. Fully alive and conscious. That was over a year ago but I am still worried. Catholics have horror-purgatory vision stories thanks to certain saints but I poo-pooed them as historical remnants of misunderstood mental processes, or melodramatic fiction. Now I am not sure. What is waiting for me on the other side? Do I have time to change my destiny? Or am I making more out of my own neurological processes than necessary?

All I know now is that dying might be fraught with indecision, confusion and incredible regret. Maybe the circumstances of death factor in so that I can still believe in the happy ending, even for myself when death comes at a more natural time. I know what it felt like to be without God so I am praying that I never have to do that again.

Join us for Coffee Talk at 10 a.m., Saturday, at Indaba Coffee for a discussion entitled, “The Wonder of the End.”