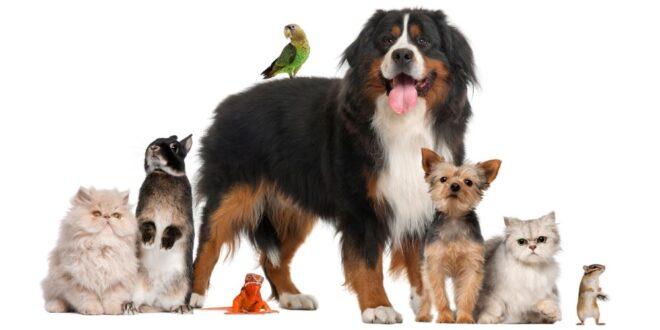 But I have a pet.

And it is hard to muster energy for yet another Trump rant when my new cat is asleep in my lap.

I have not had a pet of my own since I was 13 years old, and that is a very long time. His name was Mr. Corrigan, and he was a little fox terrier, smart enough to play checkers though he never could master Monopoly. But Mr. Corrigan was killed by a car on Nov. 4, 1963. That was a bad month, my little dog’s death the very least of the tragedies.

My family had dogs after that, but they were not mine. My little brothers took over pet duty. After that, the only pets in my life belonged to my wives or my kids. They mostly ignored me – the pets, that is.

When I married dear Carla, I married into a dog family. She had two border collies, beautiful, slightly deranged. But they were not really mine. Both died a few years ago after living long and happy lives. I mourned their loss, mostly for dear Carla.

Carla is an animal whisperer. When we moved into our current home, she immediately befriended the neighborhood dogs. One by one they died, as dogs do. For years, we were regular dogsitters for Murphy, the dog across the street, and he was a wonderful dog. But he was not mine.

I wrote about Murphy when he died. And I cried for him. Still do.

But I have my own pet now.

I did not plan it that way. It just happened.

A few weeks ago, a neighborhood cat who likes to go visiting, came by our house and stayed for four days while his family was in Seattle for Thanksgiving. Willy is a great cat, but independent, a one-time feral cat who likes to wander, but always goes back to his home. When he went back to his family, the house seemed emptier. I missed him.

“Get your own cat,” Carla said. “You are retired. You can have a pet.”

So, early last week, as the snow fell, Carla drove me to the Spokane Humane Society. She waited in the car while I went inside. If there are saints in this world, Humane Society employees and volunteers are among them.

They showed me into the cat areas, walked me past the cages, let me linger while I viewed several. And as I passed his cage, a mature Siamese came to the front, poked out a paw, and talked to me. That was it.

I sent a picture of the cat to Carla, waiting in the car.

Adopting a pet from our local shelters is not easy. And that is a good thing. They want to know about you and the home you will provide. They want to know you really want a pet as opposed to a four-legged Christmas gift or some sort of furry trophy.

There are forms to fill out. You must pay various fees. And we had to go by the pet supply store to buy his box and litter and other necessities, including catnip toys Carla wants to put in the Christmas stocking we also bought.

But later that afternoon, I walked out the front door with Eggnog, the name he had been given somewhere along his journey.

He was a stray, picked up by the animal protection folks at SCRAPS and transferred to the Humane Society when he was not claimed. They estimate he is about two years old, which is perfect for me. I did not want a kitten.

He was neutered, given a medical exam, good food and chipped.

Then he found me.

We introduced him to our house about 4 p.m. that day. By evening, he was curled in my lap. That night he slept at the foot of our bed. He follows us around the house like a dog. Carla believes he is species confused. Like all Siamese, he is vocal. He tells us what he wants and demands quick action.

But he has adopted us as we have adopted him. It is a perfect match.

And he is sick.

A few days after we brought him home, he started sneezing and his eyes began to water. We took him to the vet where he had a wellness checkup scheduled anyway. It seems he came to us with a form of feline herpes (not at all like human herpes) that he likely picked up as a kitten.

When stressed, the virus will trigger a respiratory response, much like a bad cold in humans. Between the shelter and the move to our house, of course he was stressed.

He will get better after an uncomfortable week or so. And if we are watchful, he will live a long and happy life.

But I found myself hovering over him this last weekend and fretting, looking for every sign that the cold was abating, which it has. And I remembered why I had avoided getting a pet for so long. The immediate attachment to Eggnog is so strong. I would be devastated at losing him, even after just a few days. After Mr. Corrigan, I had never wanted to grieve for a pet again.

But I am locked in now. This silly cat who talks too much, sleeps too much and uses his box too much, is part of my family now.

After all these years, I have a pet.