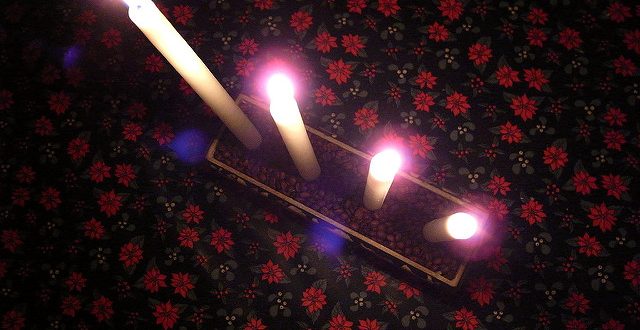 The traditional Advent period, which begins on the fourth Sunday before Christmas Day, began this year on Nov. 27 and will last through Christmas Eve. It is a period celebrated by Roman Catholics in preparation for the coming of Christ. The traditional celebration of Advent includes praying and fasting — not eating meat on Fridays and…