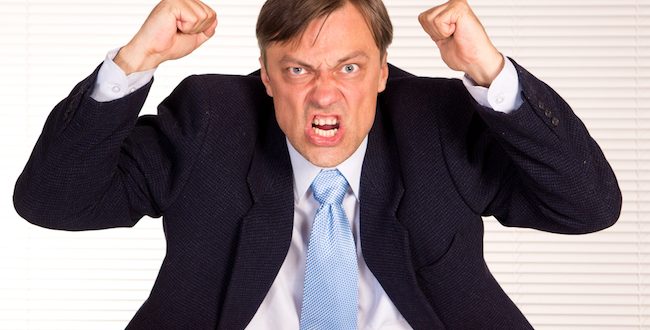 The other day at work I was discussing the recent viral police officer lip-sync videos with a friend and how much I enjoyed watching them. They make me laugh and I love the simple humor and good nature of them.  Shortly after our conversation, I left our office and walked down to a communal dining area for patients in our hospital. Playing on the TV was story about a controversy brewing over a newly released lip-sync video.

Now I know what you are thinking. What could be so offensive that people are becoming enraged over it?

Get your twitter fingers ready to fill the cyber space with your outrage, because once you hear the controversy, I’m sure you’ll be ready to result to an all-caps tweet.

The Crandall Police Department in Crandall Texas decided to do a lip-sync to that fanatical song by the Newsboys, “God’s Not Dead.”

Now rip yourself out of your safe space or pull yourself off the floor from where you just fainted in exasperation, and listen up, I’ve still got more to talk about.

It’s crazy the level of absurdity we’ve reached as a culture. We literally have become addicted to outrage. And you don’t need to look very hard to find something to be outraged about. It seems like there is a new controversy every time you turn around. I can’t keep up with them all. You don’t even have to work hard to figure out what to be angry at, because someone on social media, television, or radio, will find something for you to be angry about.

My friend jokingly said, “If you are just angry all the time about everything than you won’t have to worry about what you should be angry at.” But what kind of life is that?

Another controversy that popped up this week had to do with director Mark Duplass, conservative commentator Ben Shapiro, and director James Gunn of Guardians of the Galaxy fame. What started as a call for civility and honest listening from Mark Duplass after he interviewed Shapiro for a documentary he was producing, turned into a tweetstorm of full-fledged anger. Duplass was besieged by many who couldn’t believe he would dare associate with a conservative like Shapiro. Chief among them was James Gunn and many others who disagree ideologically with Shapiro. In response to the outrage, Duplass quickly folded, issued an apology, and retracted his statements. After which, the opposite side quickly assaulted Gunn about comments and jokes from his past, ultimately causing him to lose his job at Disney. In the end, everyone was outraged; everyone took swings at each other; but nobody really “won.” Everyone left the playground with black eyes and bloody noses, but without learning any real life lessons.

This all goes to show the depths we have slipped to as a society. We react immediately. We punch back when we get punched because it makes us feel good initially. We react to controversy with anger and vitriol because it too makes us feel good right away. We’ve become addicted to outrage and we constantly need more and more hits to keep us going. But just like any addiction, something eventually gives and ultimately we are left feeling empty and broken.

In the Sermon on the Mount, Jesus taught “But whosoever shall smite thee on thy right cheek, turn to him the other also.” (Matthew 5:39)

Learning to love those who treat us poorly can be hard, and sometimes seem downright impossible. The reaction to hit back is natural, and is hard to fight against. But if we want to move forward as a people, then it is time that we take a breath and realize life is a lot easier if we’re are not angry all the time.

With so many horrible addictions plaguing our society these days (see Mark Azzara’s recent column on pornography), can we really afford to add another to our list?

Now I will step off my soap box, sit down in a nice comfy chair, take a breath, and wait for the outrage that will undoubtedly happen for me saying there is too much outrage.

Previous Christianity Today recognizes Whitworth Professor
Next What exactly is the point of the border?