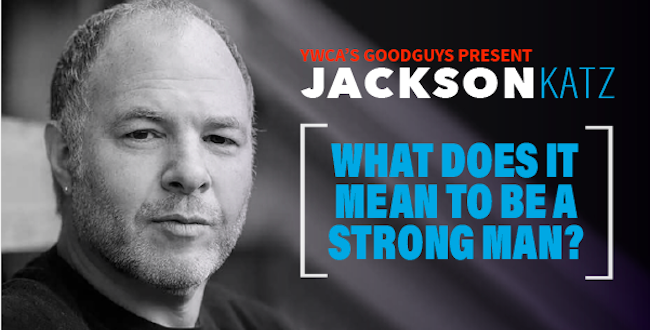 YWCA Spokane’s GoodGuys program will present a talk by educator Jackson Katz, on Feb 11 at 5:30 p.m.

Katz is known for his scholarship surrounding issues of gender, race and violence.

According to a press release, his talk will be in Gonzaga University’s Hemmingson Center where he will discuss, “men’s leadership in the prevention of violence against women.”