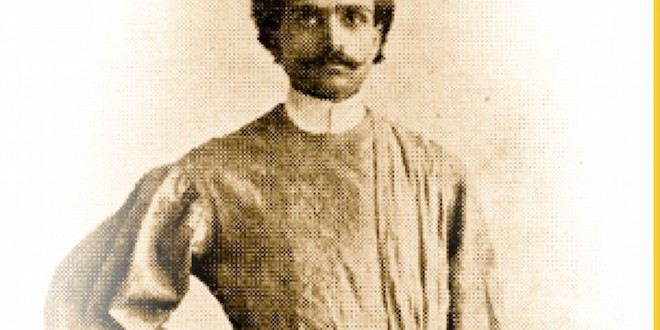 Acceptance of Minority Groups in Spokane

It seemed like any other hot day on June 30, 1913 in Spokane. But at the U.S. Customs House and Post Office downtown, one man made history by meekly approaching the magistrate when his name was called and placed one hand on the Bible and the other in the air. Finishing the Oath of Allegiance with “so help me God” you can almost imagine the tears of joy on his face. He was A.K. Mozumdar, the first East Indian to fulfill a dream: to become an American citizen.

Born in East India, the story goes: his mother knew he would be a great teacher, and encouraged him to explore his Hindu faith. He secured a steerage ticket to Seattle in 1903 and quickly set about learning English and immersing himself in the New Testament, planting a seed of interfaith exploration for the rest of his life. With improved language skills and an understanding of American Christianity, Mozumdar set out for Spokane in 1906. He quickly became a charismatic spiritual teacher, seeing the congregation at his Society for Christian Yoga grow each Sunday as he lectured both on the Bhagavad Gita, the divinity of Christ and honoring the stranger.

When he applied for U.S. citizenship in 1911, his request was denied, on the grounds of immigration law being very strict granting citizenship to non-Caucasians. He appealed and eventually won, although the decision was overturned several years later. Mozumdar continued to lecture in Spokane after his citizenship was revoked, speaking on universal compassion and influencing great twentieth century religious figures, including the founders of the New Thought Movement, until he passed away in California, a stranger in his own country in 1953.

I became aware of Mozumdar’s story as I looked through the city archives searching for evidence of religious diversity in Spokane. It was striking to see photos of him walking down Spokane’s streets even as our local leaders discuss immigration with what seems to be the same fervor as those who sought to send Mozumdar back to India did one hundred years ago.

This got me thinking: Has Spokane changed much in terms of welcoming the stranger since Mozumdar’s time?

Our community has witnessed attacks on our local synagogue, a Muslim prayer space and other houses of worship all in the last year. There is admitted difficulty in attracting a new Imam to the Spokane area because of a perception of Islamophobia in our community. Further still, there is even a distrust—even blatant intimidation of minority populations in Spokane. While these incidents may all be disconnected, I can’t help but think that we all need to have a serious talk in Spokane about our town. We can all admit that this isn’t who we are. How do we break this cycle of insulation from the other, and embrace pluralism?

I think our civic leaders need to have accurate and respectful information about ALL of the members of their community. Intercultural and interreligious training for elected officials, community organizers and even clergy would go far in breaking down barriers, opening communication lines and “othering” our neighbors.

How do we change Spokane? Perhaps welcoming the Mozumdars of our time is a good first step.

Previous How to boycott Amazon, Wal-Mart and become an ethical shopper
Next Gonzaga to Host Liberia President Ellen Johnson Sirleaf in October