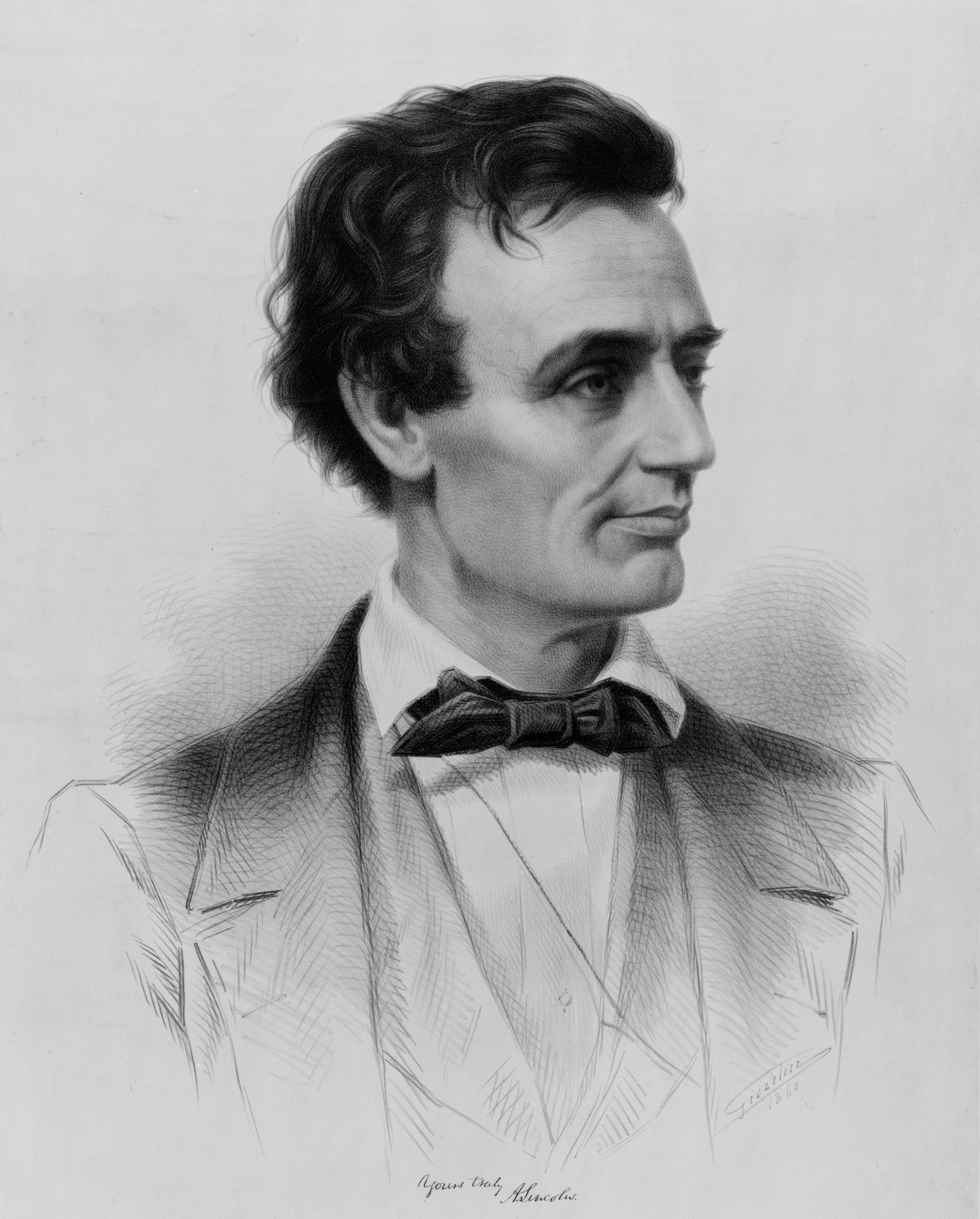 A post-election reflection for red, blue and purple people

As the presidential election results became clear on the evening of Nov. 6, one commentator said that we have become “the Disunited States of America.”

It has been 154 years since Abraham Lincoln, in an acceptance speech for his nomination as a candidate for the U.S. Senate, referenced the words of Jesus:  “A house divided against itself cannot stand.” These time-honored words leave all Americans with some soul searching to do as we move forward from the divisive, bitter battling of the past several months.

I will leave it to the pundits to debate how we can progress in a healing direction politically from here. I am more concerned with the immediate circle of influence each person has in her or his own life. What can each of us, regardless of which candidate received our vote, take from this election as a challenge for our spiritual growth?

A children’s book, “Old Turtle and the Broken Truth” (Douglas Wood and Jon Muth, 2003) provides a creative avenue for reflection.

In the story, a shiny object falls from the sky. Before it hits the earth it cracks in two. One piece is found and labeled “The Truth” by a people who protect it and refuse to share it with other groups. Over time this exclusive possessiveness of The Truth leads to many problems.

A girl from the people of The Truth sets out on a difficult journey to seek the wisdom of an old turtle, who tells her that the Truth the people are protecting is a broken truth. He sends the girl back with the lost piece of the shiny object that fell from the sky.

In the final pages of the book, we learn that the object the people had worshipped as The Truth had the words “You are loved” inscribed on it. This truth seemed so important, so complete — what could be missing from it?

When the shiny object is made whole again, the entire phrase is revealed:  “You are loved and so are They.”

This phrase from a children’s book could become a sort of political-spiritual mantra for the healing of our nation.

Any time we feel the rightness of our own position and decide that those on the other side are just short of deluded or crazy, we are participating in a broken truth.

Marriage expert John Gottman has written that couples in conflict need to “look for the dream behind the conflict.” Only when a husband or wife can ask, “What is your dream behind this conflict?” and really listen, can the couple make real progress.

These are also the kind of conversations that can heal our fractured nation. Each of us can make a choice about how many conversations we participate in that pay homage to the broken truth and how many we want to create that acknowledge, “You are loved and so are They.”

Aleksandr Solzhenitsyn, author of “The Gulag Archipelago” (about the Soviet labor camps), wrote that “… the line dividing good and evil cuts through the heart of every human being.”

As long as we think and talk as if those who agree with us are good and those who don’t are evil, we participate in dividing our house against itself. We become part of the problem instead of the solution.

What if more and more people — political leaders and average citizens — started asking someone with whom they disagree: “What is your dream behind this conflict?”

It is unlikely we will find the courage for such conversations unless we spend a bit of time regularly reminding ourselves to move beyond the broken truth of “You are loved” to the healing possibilities of “You are loved and so are They.”

Kevin Anderson, Ph.D. is a psychologist, writer, singer-songwriter, storyteller, humorist, and public speaker. Born and raised in the Toledo area, he received a bachelor of science degree in mathematics from the University of Toledo and his doctorate in psychology from Ohio State University.