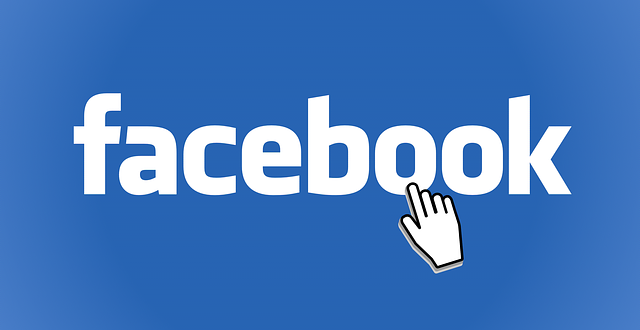 Several weeks ago, I attended a church with a friend of mine for the first time.  We arrived a little early and spent some time in the fellowship hall before the actual worship service began.  As we were talking with various members of the church, voices started to boom out of the speaker system in the room.  As it turns out, the fellowship hall is used as a space where young mothers can bring their crying children and still listen to and participate in the service.  At first, the conversation was very much related to the upcoming service and no one in the fellowship hall gave it a second thought.  But then the conversation changed.

One voice (which turned out to be the pastor) said, “Oh!  We have a few extra minutes.  I heard a joke yesterday that you have GOT to hear!”  The subsequent joke was political in nature and openly mocked the president.  We could hear uproars of laughter through the speaker system and some in the fellowship hall laughed as well.  A few of us — my friend and I (both first time visitors) included — were mortified.  A young woman rushed out of the room, the voices in the speaker stopped, and she returned, saying, “Sorry about that!  The pastor did not know her mike was on!” She treated the incident like it meant nothing because it was not meant for those of us in the fellowship hall.
I sometimes like to play around with context and think about how something may be more or less appropriate in a different context.  And, I must confess, you are a victim of my musings about context today.  The previous incident did not happen.  Well, it did not happen as I said it happened.
The truth is…it happened on Facebook.  A pastor with whom I worked about 10 years ago posted an “article” that openly mocked President Obama; not just his policies or political leanings, but himself.  By the time I saw the post, it already had 12 likes (in my modified context, the laughter).  I was the mortified one and posted in response, “Romans 13:1.  As a religious leader and one to whom others look for guidance, I can respect your questioning of policies and actions.  Ridiculing a government official — one chosen by the people and given authority by God — seems to cross a line, though.  There may be people in your flock who support our president and mockery may be off putting to them.” Her daughter responded, “Just so everyone knows, this link was accidentally “shared” by her.  Facebook can be a bit confusing. ;-)”
Everyone is entitled to his or her own opinion, and I respect that. But there is a difference between being critical of a person, policy, or action and mocking a person, policy, or action.  And, especially for those in leadership and/or ministry positions, there is a need to be extra sensitive about how those opinions are expressed.  Should I be less bold in my stance if this mockery was “supposed to” be sent as a private message to friends rather than “accidentally” shared for the many?
I do not think so.
We should act in public the same way as we would choose to act in private.  Our character must be congruent no matter what the situation.  We also have to consider how others perceive our actions and words.
The pastor with the joke leads a unique congregation.  The church doctrine is very conservative, but the church is also very involved in outreach to minorities and the poor.  Many of the people who are getting involved in the church (as a result of the outreach) are benefitting from welfare programs, food stamps, and ObamaCare.  The church, though, often outspokenly sides with a political party that proposes massive cuts to these programs.
Because she leads a unique congregation, she is in a unique position.  Her words (and the fact that they came across as mockery) have the potential to cause the poor in her congregation to feel ostracized and leave, ultimately failing in the work her church starts.
The challenge, then, is to consider our words from a variety of contexts AND to consider how those words will be perceived and what their ultimate result may be.

Great observations here!
Some point out that social media is a new ballgame which takes some getting used to. Its own issues when used in religious contexts.
By mentioning that political joke and the possible problems it could cause, you help us see it’s so much more than just being careful on social media.

I know some complain that they don’t want to feel policed in what they’re saying, but there’s a difference between that and having respect and compassion for others in our acts and words.

In Judaism, we believe G-d spoke the word into being, so words absolutely have power.