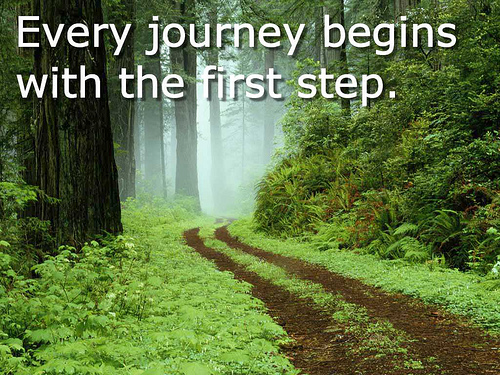 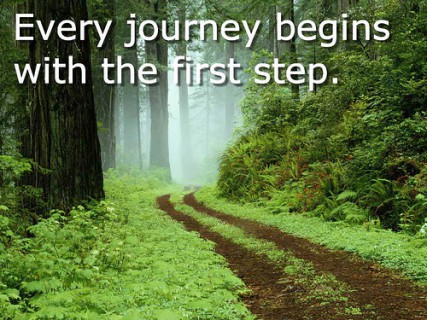 I'm going to be starting a Pagan “journey” today.

This calls for exercise, a change in diet and a lot of meditation, to say the least. The point of this is to cleanse the mind, body and spirit of any and all negative energy and obstacles, thus allowing the re-alignment and balance of the inner self.

This also means having to give up anything that could be a distraction or negative influence — including unnecessary spending, anything sexual, and over indulgences.

I'm planning to post regular entries (like a diary) of how things are going. Considering how my mind works, this could get humorous. So, here I go! You'll be hearing from me again soon. Also, if anyone has any questions, feel free to ask.

*Journey: Day 1*
I'm still sore from the workout/practice session — mostly in my back, legs and stomach. Running a couple of errands was rather tricky. I must have looked like an old lady, I was so stiff. At this point, all I'm wishing for is a jacuzzi, but since we don't have one of those, I have to settle for our bathtub. I think I'll put my son to bed early, do a bit of meditating and try to get some sleep.

*Journey: Day 2*
Workout/practice is still hurts a bit, but not quite so bad as yesterday. Today's workout would have been easier if Ritz (my cat) hadn't been laying on my back while I did a couple of the Yoga postures or laid on my stomach while I did crunches, although I will admit him tapping my nose w/ his paw whenever I stopped for a few seconds was pretty cute!
Still getting the hang of meditating. It's not easy since I'm out of practice and have a ton of thoughts running through my mind. It would be nice if I could just focus on one thing. never realized how long 10 minutes of silence can really seem.

*Journey: Day 3*
Had another major migraine (this happens often), last night, so I'm taking a break from doing my workout/ practice (I'm still pretty tired), today. I am going to keep working on the meditating, since that's fairly relaxing. Other than that, I'm going to spend the day getting some stuff done and working on others.

*Journey: Day 4*
Okay, this sucks. I'm getting sick. Headache, stuffy, cough — the works. I can't even meditate. It's too hard to breathe. I guess I'll just focus on getting over this stinkin' cold. Bleah.

This is the “sickie” version of my journal. Hope you get a giggle out if it. You've been warned.

I've decided that it's a definite that adult cough syrup is made primarily from rotten cherries. It has to be, how else do you explain that unholy cherry flavor?. I also think that adults got the short end on flavor. Seriously, my son's cough syrup comes in great flavors: grape, bubblegum, (fresh) cherry. So, why does the stuff we get taste so bad? I have a theory on that:

See, companies make adult cough syrup taste so bad so that we (momentarily) forget how sick we really are. Perhaps a form of mind control?. Think about it. What do you think about when you swallow cough syrup? I always think about it tasting so bad, it makes me shudder. NyQuil is even worse. What do you even call that flavor?

Oh, well I guess I'll have to suffer the wrath of swallowing squashed rotten cherries until this cold goes away. Bummer.