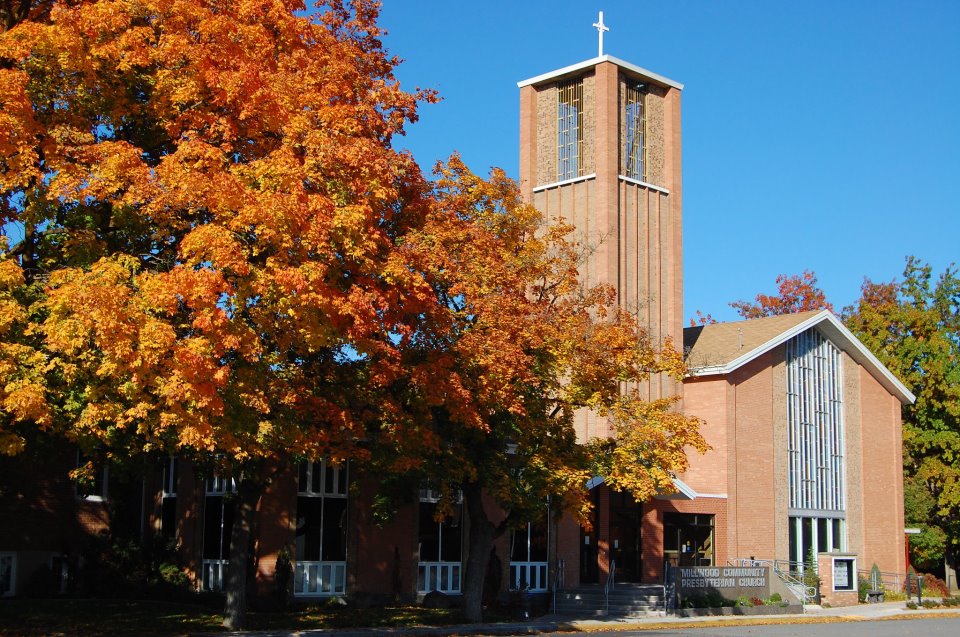 A lyrical response to the Mainline Decline

Liturgical churches are in decline,

The papers and the clergy whine.

You say mainline faith is a bust,

So give them guitars

and pastors in bars…

But in what will we finally trust?

They come to me hungry for healing

So sick of the wheeling and dealing.

The bleeding and broken

This Body is more than a feeling.

Previous Spokane reacts to news about Bishop Cupich
Next BRIEF: Bishop Cupich to make first Spokane appearance since being named Archbishop of Chicago