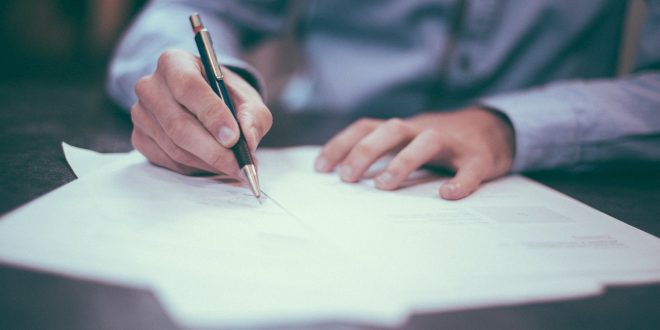 A Letter for Barbara

My friend Barbara Tyler died a few weeks ago. I’d like to share with you today the letter that I sent to her son, David, in anticipation of her Celebration of Life.

I met your Mom only a few years ago. She was a faithful attendee at the monthly Eucharist at Holladay Park Plaza, a Eucharist at which I have the privilege of presiding. Your Mom was always among the most lively of the worshippers: she listened with attention and generosity. And she virtually always had some wisdom or encouragement to share.

Two things that your Mom said to me particularly stick in my mind. The first is brief, it is a kind of aphorism, and it goes like this:

Human beings need to be careful what we worship. Because we will worship something.

It seems to me that this is a big insight, as profound as it is brief. It suggests that the religious impulse is universal, that one of the great questions of this life is not Will I be religious? but rather Will the religion in which I participate be one that I have chosen deliberately and critically; will that religion proclaim compassion, love, and justice? Virtually all of us, for instance, whether or not we attend church, temple, or mosque, are worshipping regularly in the religion called Consumerism, a religion that promises that we will find meaning and healing and community in the accumulation of stuff.

As we say thanks for life of Barbara Tyler, remember:

Human beings need to be careful what we worship. Because we will worship something.

The second thing that your Mom shared with me was a story. I imagine that you’ve heard it, David; I imagine that most of the people who will be present at her Celebration of Life have heard it. But I’d like to repeat it now anyway. It is, to my ear, beautiful and wise and mischievous in equal measure.

Your Mom knew, for a time, a man who was allergic to faith, a man who was not so much an atheist as an antitheist. Even though the two of them had different understandings of reality, they were friends. Periodically, your Mom’s friend would ask her a question. It was kind of a challenging question, and it went like this:

Now, your Mom was kind enough not to point out to her friend that his question was absurd: if what awaits us when we die is oblivion, then those of us who believe in the resurrection aren’t going to be disappointed. Nor are we going to be anything else. We aren’t going to be standing in a void somewhere, cursing and saying, “Oh no! Oblivion. I was wrong!” Oblivion, after all, is nowhere and nothing. And if oblivion is what awaits us, then we too will be nowhere and nothing.

Your Mom, however, let the absurdity pass. And then she gave her friend a kind and generous and wise and patient and amazing answer. She said to him something like this:

Thank you, David, for sharing your Mom with me for a little while. She taught me a lot about faith, a lot about life. I will miss seeing her smile every month at the Plaza. I will miss her profound kindness.

May Barbara Tyler rest in piece and rise with Christ in glory.

Yours in the love of Christ,

Previous Who, or what, am I?
Next Ask An Eastern Orthodox Christian: Blasphemy against the Holy Spirit