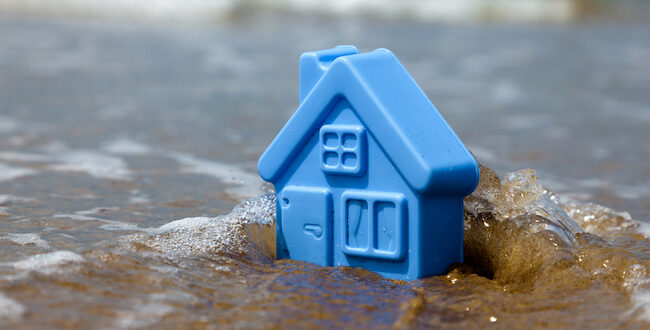 My spouse was in the yard putting our house to bed for winter when she looked at the foundation and saw the water rolling out of it. Phoebe called me right away and the two of us stood there, watching the wet push its way out the concrete.

And so back inside we went, beelining for the spot in the kitchen right above the leak, a location in which we had installed a dishwasher just a few months before. I dug out my tools and pulled the dishwasher out. And sure enough: the hose leading into the machine was weeping like it had just received the worst news of its life.

And now. Now the kitchen is full of contractors making appalling noises with appalling water-remediating power tools. One of the tools in particular has this roaring, low-end vibration that takes you right back to your most memorable visit to the dentist.

Back when I was a young adult, freshly arrived in university, one of my big discoveries in this new world of learning was the genre known as magic realism. In the books of Rushdie and, later, García Márquez, I entered stories in which there was a fluid, permeable, and amorphous relationship between the real and the metaphorical. In Rushdie’s “Midnight’s Children,” for instance, the protagonist’s memories are preserved in pickle jars.

Today, some 30 years later, I am gazing upon this confounded dishwasher and the newly soaked floor beneath it and I am thinking to myself: This is our family’s magic realist moment for 2020. Our whole year is contained in the reality meets metaphor of this moment.

It ain’t Noah and his ark.

But this is our flood.

Ultimately, a wet floor and a bunch of dudes with power tools taking over our kitchen isn’t an especially big deal. And maybe that’s what makes this flood just the right metaphor for us: now and almost always, other folks have problems that make ours look pretty trivial. And yet this this flood remains messy and disruptive and plain-old demoralizing.

In a funny way, I’m kind of glad to have something real and immediate and wet upon which to hang all of the sadness and helplessness and anxiety of this year. Our soaked house is a kind of sacrament for this unchosen, unwelcome, and exhausting season. Here in the coldness of uncontained water – and because this is the Pacific Northwest, here in enthusiastic and opportunistic mold – is an outward and visible sign of what our lives have been like since about this time in March.

Don’t misunderstand me: I don’t recommend an exploding dishwasher. I guess that what I am saying is that, in this tangible and damp sign of unwelcome change, there is something like a difficult gift. You and I need symbols to hold onto, to gaze upon, to interact with, to swear at, to fight with, to complain to God about. Sometimes, we need our lives to be like magic realism, we need the real and the metaphorical to collide. For our family right now, that means a whole lot of water, pouring like tears out of our very foundations.

Previous Ask An Eastern Orthodox Christian: Sex Only For Procreation?
Next Church pageants go virtual amid a COVID-19 Christmas