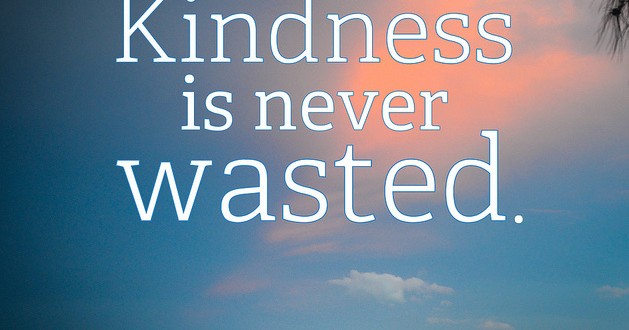 A Different Kind of Compassion

Be kind because although kindness is not by a long shot the same thing as holiness, kindness is one of the doors that holiness enters the world through, enters us through – not just gently kind but sometimes fiercely kind.

An old colleague of mine got fired recently. My colleague – in the Ann Landers tradition, let’s call him Steve – had been struggling badly at work for a number of years. Steve would regularly neglect to complete assigned tasks, he would disappear for hour-long stretches during the workday, and on those rare occasions when he was both on site and more or less on task, his work would be half-hearted and full of sighs and complaints.

Steve’s supervisor was really generous – maybe even beyond generous – in working with him, regularly sitting down with Steve and mapping out expectations and a strategy for improving his work. And for a week or three, those interventions would help: Steve’s work would drift up into what we might call C+ territory. But sooner or later (usually sooner), Steve’s wheels would fall back into the deep and old grooves of habit, and he would start getting D’s or F’s all over again.

I don’t know if there was a particular straw (or, let’s tell the truth, a particular log) that broke the proverbial camel’s back. But about a month or ago, even the generosity of Steve’s seriously generous supervisor ran out. And so today, Steve is looking for a job.

I am convinced that God doesn’t want us to dwell in those “shoulds” or in the self-recriminating shame that comes with them. Yes, God wants us to name the places in which we made mistakes, to accept forgiveness for those mistakes, to learn from those mistakes. But God also wants us to allow ourselves the possibility that we did the very best that we could.

Here’s the amazing thing. After I fired that employee, he went on to work elsewhere. And everyone loved him at his new workplace: he showed few or none of the behavioral problems that had caused me to let him go. I can’t help but suspect, therefore, that getting fired was actually a gift for him, that it was the holy shock that he needed in order to change his behavior. When I finally ended my desperate effort to avoid the unpleasantness of firing him, I believe that I accidentally performed an act of compassion. I believe that I performed an act of kindness – a difficult kindness, but a kindness, nonetheless.

Compassion and empathy and forgiveness and kindness aren’t necessarily easy. Indeed, sometimes they are painfully hard. But they are also vital if we are to heal and to grow. When Steve’s supervisor chose at long last to fire him, he was also choosing these virtues. In a difficult but real way, the supervisor chose to have compassion on himself. And in an equally difficult and equally real way, he chose to have compassion on Steve.

Previous Who Is Answering the Call to Ministry?
Next Ask A Muslim: Why do you believe in Allah?