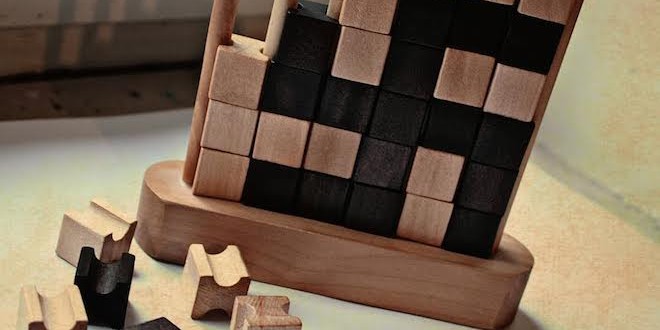 A brief, recent history of the swastika in Spokane

During the 12 years I’ve lived in the Northwest, I have experienced very little direct anti-Semitism. Sure, non-Jews have asked me questions that revealed some degree of ignorance about Judaism. But I haven’t woken up to a swastika spray-painted on my house. It’s worth noting that I rarely attend synagogue, and I don’t wear a yarmulke or other unambiguous sign of my Jewish identity. As a newish Jewish Spokanite, I wondered, after last weekend’s anti-Semitic vandalism, how frequently the swastika has appeared in the Spokane area in recent years. I also wondered how often the intent of the symbol has seemed specifically anti-Jewish. Fortunately, media reports from the last few years provided some answers to my questions.

In 2009, a swastika sticker turned up on the front door of Coeur d’Alene’s Human Rights Education Institute, whose education director at the time was recent Coffee Talk panelist Rachel Dolezal. She called the sticker’s implied threat “a psychological form of violence.” In light of the institute’s broad agenda and Idaho’s status as home to multiple hate groups, this swastika may have been more about white supremacy in general than about anti-Jewish sentiment in particular.

The next year, according to KHQ, a Spokane woman found a swastika spray-painted on her front door. The news report implies that her “four bi-racial children” may have been the basis for the attack and states that “a teenager” may have been the culprit. The Spokesman reported that the police did not consider the incident a hate crime but merely a case of “malicious harassment.”

Also that year, a swastika appeared on the sign of Messianic Jewish congregation Kehilat HaMashiach. Messianic Judaism is a movement not recognized as legitimately Jewish by most Jewish communities. Yet belief in Christ as the Messiah was clearly not enough to shield the congregation from an expression of faith-based hatred. Two years later, local politician Matt Shea responded to swastikas on his campaign signs by saying that his ties to the Messianic Jewish community made him a target.

In 2011, NWCN reported that a variety of vandalous acts, including Bible burnings and swastikas “written on the home,” had been committed at a residence on the 7000 block of North Cochran. In this case, faith seemed to play a significant part: “Detectives said they are investigating the report as a hate crime due to the emphasis, by the suspects, on religious beliefs. There were several disparaging remarks written on the house about Jesus, and references to God hating them.” In contrast, KHQ reported the following: “The mother of a teenage girl in the home said she does not believe the paint was racially or religiously motivated and she does not consider the incident a hate crime.”

What seems odd to me about this situation is that anti-Christian expression sat side by side with swastikas. Does the notorious symbol represent, to many of its users, a sort of catchall for racially or religiously based hatred? When in doubt, does a hate-filled person scrawl a swastika without worrying about whether the overall message is coherent?

I began to wonder what, according to law enforcement, constitutes an anti-Semitic hate crime in Spokane County. The policy manual of the County Sheriff’s Office describes an act that “[d]efaces property of a victim who is or whom the actor perceives to be of Jewish heritage… with a swastika” as a “prima facie [act] of hate.” In other words, police see such behavior as a hate crime unless it’s later proven not to be.

Tagging a synagogue with a swastika isn’t subtle. I don’t yet know what this incident will mean for Spokane’s Jewish community. My hope is that it can lead to greater mutual understanding between the city’s Jews and non-Jews, and more awareness of anti-Semitism on the part of all Spokanites.