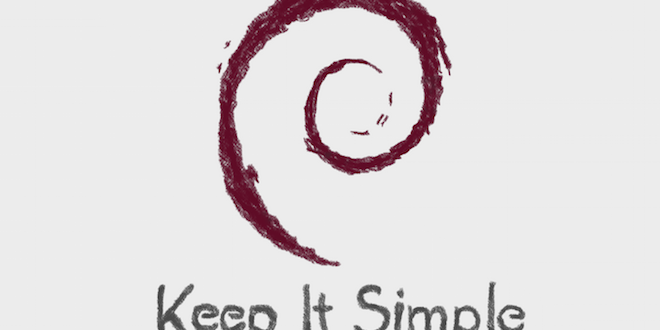 If you are tired of being told to read your Bibles, pray and go to church there are other mystical practices which can be increase and deepen our connection to God. Mysticism is the spiritual practice that develops habits and rituals that directly connect us to God. Virtually anything can become a mystical practice should you develop the right mindset about it. It is largely subjective and very personal. Many in religious authority or who are passionate toward their ecumenical position shy away from mysticism and prefer the more structured and ordered system of orthodoxy and religion. But do not confuse this general preference as an admission of conflict or incompatibility. I would say that anyone who is interested in a personal relationship with God is interested in mysticism. The only conflict that arises is one of authority and those who try to grab too much power and wield it over others. Mysticism is a sort of spiritual democracy where everyone has a right to participate and it is the leaders job to protect that right, and in doing so earns authority. So everyone who is religious or spiritual should be a mystic in one way or another. And here are five good mystical practices.

Have you ever seriously considered what the minimal requirements would be for your survival or even your sustenance? Jesus told us to consider the lilies of the field. Have you actually ever done that? We buy houses. We have to work to pay for the house. We have to fill the house with stuff. We have to drive to our work and to the places to get the stuff to put in our houses. We have to find people who will like the stuff in our house. We have to like their stuff. We have to buy stuff together. The stuff we buy has stuff in it that we do not use. So we have to throw stuff away with everything buy. Some stuff gets old and so we need to get new stuff. So we throw out the old stuff and get the new stuff that has the unnecessary stuff that comes with it that we have to throw away also. It gets maddening.

Or consider technology. We need smartphones. We need laptops that have removable screens. We need PC sthat have 6 Terabytes of storage so we can download all our movies and music. We need clouds and tweets and tubes and books of faces and spaces and circles and iPatches and everything else in an endless swirl of “efficiency” and “productivity.” These gadgets supposedly give us more time and connect us to more people, but they are all high ticket items that come with monthly subscriptions that…. guess what? Take time away from us so we can pay for it all.

Even religion has become too complex. With every turn of the corner someone is changing their name to describe a new movement which is really the same thing that was happening right before we turned the corner. Before there was Progressive Christianity there was Emergent Christianity. Before there was the discipleship movement there was the shepherding movement. And consider what you have to know now to identify with a particular brand of Christianity, or religion. Now-a-days to be up on the Christian scene you have to know about Mark Driscoll, Rob Bell, Fancis Chan, Ken Ham. You better have an opinion on Gungor, and don’t even get me started on homosexuality. It also helps if you can theologically categorize every development like a family tree back all the way to Nicea, and if you can mix in words like, “Arian,” “Pelegius,” or “Gnostic” then you can really show how awesome your spirituality is.

Something things in life should be simple. Connecting with God is one of them. Honor the simplicity of God by making life simpler. If you can cut out one unnecessary practice, habit, or belief a month then in a year you would have made a big impact in your life. Ask yourself seriously if making life more complex to get more stuff, money, security is really worth the loss of personal connection you could be risking in order to try and have it both ways.

We all like to think that we are honest people. But watch one episode of “Parking Wars” and it becomes painfully obvious that we are the biggest liars of all time. We can’t stop lying. Many people blame institutions for why marriages fail, but the reality is that most people divorce because they lie to themselves about the kind of life that they want, or the kind of person they are going to be. I have worked retail for 15 years and I can tell you that people from all walks of life are fooling themselves into thinking something is what they want it to be rather then what it actually is.

We would all like to think that as long as we are nice to people then we are good people, or as long as others trust us then we are honest. This is utter nonsense. Virtue and integrity are not popularity contests. You can get along in life just fine by being nice and liked, but honesty takes courage and a willingness to be unpopular or disliked for it. Sometimes an honest person is the most untrustworthy person in a group setting.

When was the last time you really took a look at yourself? Do you ever question your motives? Do you reflect on your negative emotional responses, or do you just bury them and ignore them? Do you try to be someone your not? Would you know the real you, if you met?

Previous After Ferguson and Eric Garner decisions, white Christians say it’s time to stand with blacks
Next Ask An Atheist: How can an atheist judge someone as good or evil?