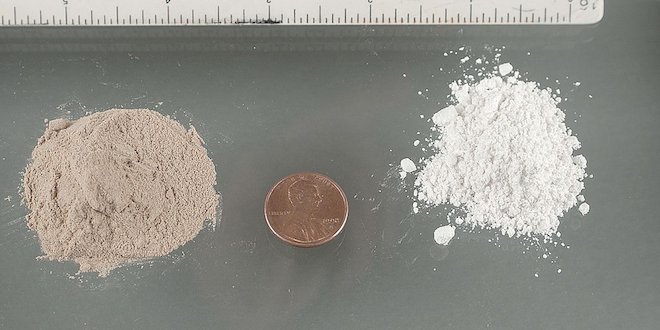 Heroin has killed thousands of young people from Maine to Washington state in recent years.

In this new book, “Dreamland: The True Tale of America’s Opiate Epidemic,” journalist Sam Quinones documents three significant aspects of this diabolical plague. First, doctors in the 1990s began writing countless prescriptions for opiate pain pills, wrongly believing they were not addictive. Second, many patients gradually switched to heroin, which was cheaper and more available. Third, young men from Xalisco, a small town in Mexico, rushed to fill the growing demand for this deadly drug.

Twenty years ago doctors were persuaded that they had a duty to relieve patients’ pain, often by prescribing opiate-based pills such as OxyContin. Persistent drug company salesmen said these pain pills were safe and not addictive. Doctors even opened “pill mills,” where they would charge $200 for a quick visit and a written prescription.

his is when the men from Xalisco, Mexico, began crossing the border with large, concealed shipments of heroin. They oversaw a network of boys and men who drove to cities and towns across middle America, selling powerful black tar heroin in tiny balloons carried in their mouths. If stopped by police, they would swallow the heroin. They never carried guns, never fought with rivals and never carried large quantities of drugs. That way, they might be deported but would not be sentenced to prison.

The Xalisco men became models of business efficiency. A telephone contact would stay in his apartment all day, taking orders from addicts. Several drivers worked in shifts to deliver the illegal drug to customers. The drivers received weekly wages, plus housing and food.

Once the Mexican sales force entered a town, addicts quickly located the phone number to call if they wanted a delivery, as if they were ordering pizza.

“Addicts had no free will to choose one day not to buy the product. They were slaves to a take-no-prisoners molecule,” Quinones writes.

According to the Centers for Disease Control and Prevention, heroin overdose deaths quadrupled between 2002 and 2013.

The book’s title refers to a popular swimming pool in Portsmouth, Ohio. Honored as an All-American City 35 years ago, Portsmouth fell on hard times as factories closed and addiction soared.

Prosecutors sued Purdue Pharma for falsely claiming that OxyContin did not lead to addiction. The pharmaceutical giant paid a fine $634.5 million and in 1910 reformulated the drug to make it less addictive.

The book is full of facts, but short on memorable stories of heroin’s impact on individuals and families. Moreover, the text is too long and repetitious. Sharper editing would have helped.

That said, “Dreamland” could be an eye-opener for many. It demolishes the myth that one can safety use opiate-based painkillers without fear of switching to heroin at some point. The book may provide useful background for families and friends of addicts, as well as policymakers and medical staff.

Heroin addiction and heroin deaths are not going away.

Bill Williams is a free-lance writer in Connecticut and a former editorial writer for The Hartford Courant. He is a member of the National Book Critics Circle.

Previous Upcoming Retreat “How Do I Become a Saint?”
Next Ask A Buddhist: Was the Buddha a Deadbeat Dad?