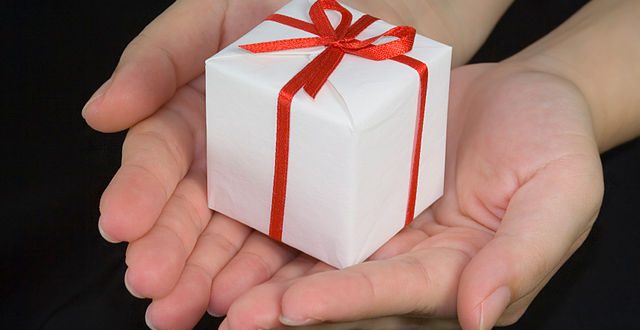 In our church we teach principles in giving instead of tithing. We approach money matters from what we see as a change from Old Testament tithing laws connected to a kingdom, priesthood and temple system to a New Testament ministry and missionary partnership for the expansion of the Gospel and planting of churches.

We derive these principles primarily from 2 Corinthians 8:1-21. Below are the Scriptures and the principle of giving derived from the verse:

1. “What God in his kindness has done through the churches…”
(Partnership increases impact and effectiveness ie. ‘TEAM: Together Everyone Accomplishes More)

2. “They gave not only what they could afford, but far more…”
(Sacrifice is always a component of love, especially in giving)

3. “They did it of their own free will.”
(The important distinction between Old Testament and New Testament giving)

4. “They begged us again and again for the privilege of sharing in the gift for the believers in Jerusalem.”
(Perspective turns the act of giving from Burden to Blessing, those I love, I take care of, willingly)

5. “So we have urged Titus, who encouraged your giving in the first place, to return to you and encourage you to finish this ministry of giving.”
(Giving is a ministry, some can go…some can support, we all can participate in mission)

7. “I am not commanding you to do this.”
(Again, a difference between NT motivation and OT motivation)

8. “I am testing how genuine your love is by comparing it with the eagerness of the other churches.”
(Our giving tests the genuineness of our love…actions prove the truth of our words)

9. “You know the generous grace of our Lord Jesus Christ. Though he was rich, yet for your sakes he became poor, so that by his poverty he could make you rich.”
(Jesus is our example, he modeled a ‘way’ of life for us to learn from and put into practice according to our situations)

10. “Finish what you started a year ago. Last year you were the first who wanted to give, and you were the first to begin doing it. Now you should finish what you started. Let the eagerness you showed in the beginning be matched now by your giving.”
(It’s easy to get ‘moved’ but it’s harder to get ‘mobilized’…feelings are good if they translate to action)

11. “Give in proportion to what you have.”
(Simple guiding principle, we don’t need to go into debt to give)

12. “Whatever you give is acceptable if you give it eagerly.”
(Simple guiding principle, are you giving: ‘cheerfully”?)

14. “I don’t mean your giving should make life easy for others and hard for yourselves. I only mean that there should be some equality. Right now you have plenty and can help those who are in need. Later, they will have plenty and can share with you when you need it. In this way, things will be equal.”
(Maintain perspective, in most cases our sense of ‘poverty’ is actually being ‘rich’ in most places in the world)

16. “We are also sending another brother with Titus…He was appointed by the churches to accompany us as we take the offering to Jerusalem. We are traveling together to guard against any criticism for the way we are handling this generous gift. We are careful to be honorable before the Lord, but we also want everyone else to see that we are honorable.”
(There should always be accountability in giving, to avoid corruption often associated with money)

Previous Do you tithe?
Next Pence: Trump has shifted away from complete Muslim ban