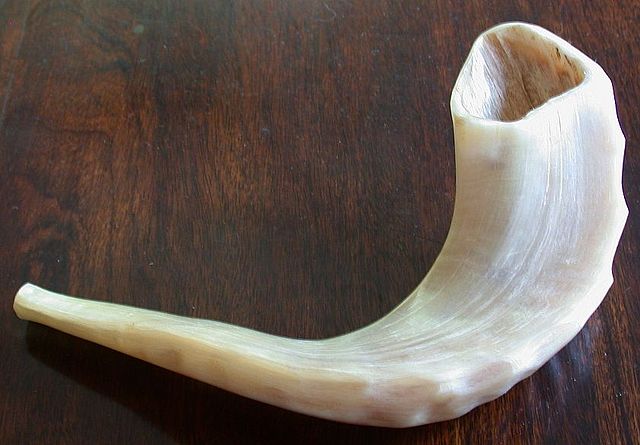 The Jewish holiday of Rosh Hashanah begins this evening (Sept. 4), marking the start of the High Holy Days (also called the “days of Awe”). Here are 10 things to know about this 10-day period.

1. Duration: The High Holy Days start with Rosh Hashanah, the start of the Jewish new year, and end 10 days later with Yom Kippur, the Day of Atonement.

2. Timing: Rosh Hashanah is always on the first two days of the Jewish month of Tishri. Keep in mind that the Jewish calendar is lunar, so while the holiday is always on Tishri 1-2, the dates shift in the 12-month Gregorian calendar. Usually, the start of Tishri falls in September or October.

3. Significance: Rosh Hashanah is a day of judgment before God – and a time for taking responsibility for actions and reflecting on changes to make moving forward.

4. Traditions: Many people dip an apple in honey for Rosh Hashanah as an expression of hope for a sweet new year. People also bake round challah bread, symbolizing the yearly cycle.

5. A command: Hearing the blowing of the Shofar (an instrument made from a ram’s horn) is considered a command on Rosh Hashanah. It signifies waking up to repentance, and it is connected with the Torah reading for the second day of Rosh Hashana – the story of Abraham binding his only son, Isaac, for sacrifice as an act of obedience. (Isaac is spared, and God sends a ram for Abraham to sacrifice instead.)

6. Reflection: The days between Rosh Hashanah and Yom Kippur are part of the process of the time of repentance.

8. A sacrifice and scapegoat: The typical reading for Yom Kippur is from Leviticus 16, which details the offerings Aaron is told to bring before God. (Read that portion here.) Part of this involved a scapegoat – a goat sent into the wilderness after the sins of the people were symbolically laid on it.

9. Some pop culture perspective: Last month, a cartoon goat arrived on the Internet – it’s the eScapegoat, and it’s a lighthearted way for people to think about this time of year. It was designed to be light, but some people are taking it more seriously.

10. Personal importance: In a recent survey, most Jews ranked Yom Kippur as the most important holiday to them personally — but it was more important to older Jews than to younger ones. (You can read a summary of survey findings here.)

A note: In writing, some Jews use G-d when referring to God. We religion journalists are aware of this, and when quoting, that’s what we use. But in non-quoted material, for clarity’s sake, we use “God.” Check out our stylebook for more.