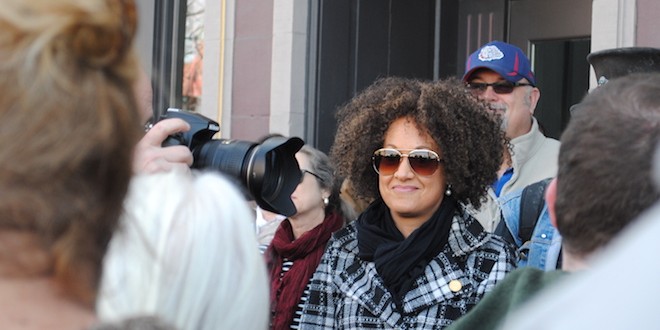 Why the Rachel Dolezal story matters to me