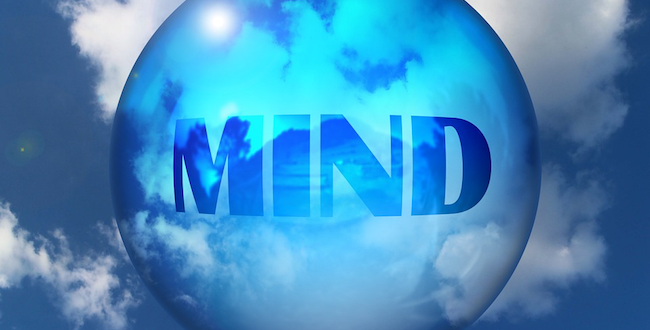 The role of spiritual consciousness

In the Eastern Orthodox Church it is held that the human person is created with two centers of consciousness:

This same mind is also the center for our emotional feelings.  Emotions are in the head and have nothing to do with the heart.  Your emotions are how your body feels when processing rationally with your mind.

There is no clear translation of the nous, however it could be understood as; the seat of consciousness; the noetic antenna that connects us to and illumines us through the Spirit of God; the place where the Image of the God is mystically encountered; where man “knows” the eternal truth and experiences of the energies of God by a kind of intuition or simple cognition.

In this higher level of spiritual perception, determining what is right or wrong, good or evil is not about thinking or processing as in discursive logic, but rather a “knowing.”   One could say “it knows.”  In Genesis 3: 22 “Then the Lord  God said, “Behold, the man has become like one of Us, to know good and evil.”

The Orthodox Christian faith is an experience in the nous where a “person to Person relationship” takes place.   “We know that we have been crucified with Christ; it is no longer we who live, but Christ lives in us” (Galatians 2:20).

On the other hand, we often use our discursive reasoning of the mind in reading about Christ in the Scriptures and assimilating what information we have collected about Him.  Then we end up processing that information and “creating” a “concept” or “image” of Christ, never really experiencing the “real Person of Christ” as you and I are individually distinctive and unique persons.

Our task as Orthodox Christians is to open this noetic eye (the nous) by a process known as theosis which is best described as the process of transformation, to become by God’s grace and mercy more like him or what he is by nature, love and holiness.  Genesis 1: 26 Then God said, “Let us make man in our image, according to our likeness.”  Why would we want to be with him if we are not like him?

The choice that Adam and Eve made in the Garden of Eden separated man from the direct presence of God, clouding, impairing, and obscuring our noetic perception (the nous) of God and one another.

As a result of the fall, the elevation of our discursive reasoning (the rational mind) became more and more the primary means of all information that comes to us from the world, living entirely in our heads producing the autonomous individual which is the very nature of our falleness.

Saint Paul said, “And do not be conformed to this world, but be transformed by the renewing of your nous (incorrectly translated as mind), that you may prove what is that good and acceptable and perfect will of God” (Rom12:2).