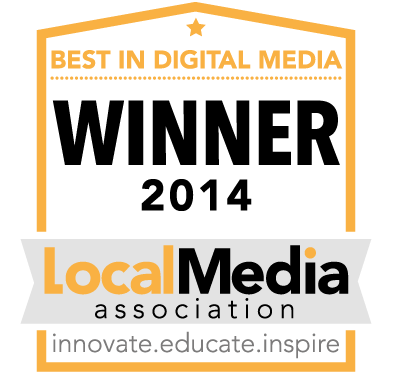 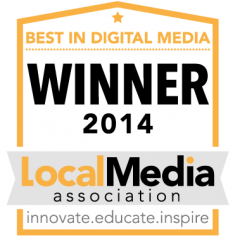 This week the Local Media Association named SpokaneFAVS the Best Niche Site Produced by Local Media for unique visitors under 100,000.

The judges said SpokaneFAVS was, “Well designed, easy to follow. Interactive for its target audience.”

The judges said they were also impressed at how open the website was to all faiths and beliefs.

The Local Media Association is the only non-profit, professional trade association specifically serving the local media industry. Each year it holds numerous contests to make sure that “the best are nationally recognized.”

In 2013 SpokaneFAVS won its first national journalism award when it won third place in the Harold Schacerrn Award for Online Religion Section of the Year by the Religion Newswriters Association.