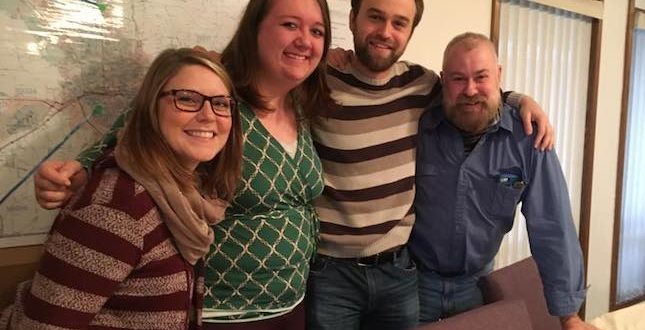 The topic, “Bridging the Divide” addressed overcoming polarizing differences, many of which have come to light since the election.

The forum was held at Unity Spiritual Center, 2900 S. Bernard at 10 a.m.. The church has a coffee shop with volunteer baristas ready to serve Coffee Talk attendees.

If your church has a coffee shop and you’re willing to host a FāVS Coffee Talk in 2017, email tracysimmons@spokanefavs.com.

www.tracy-simmons.com
Previous Jewish Traditions for Moving
Next Surprised and Thrilled by Hope at Standing Rock