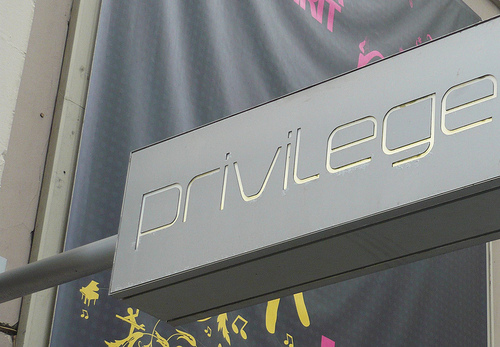 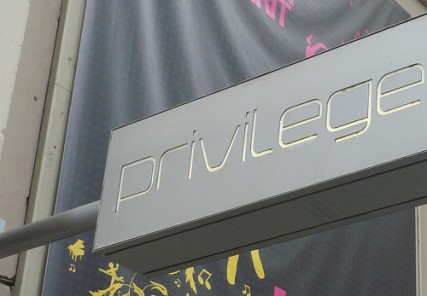 Several years ago, a colleague at Pacific Lutheran University and I planned an outing for a group of 300 student leaders. The outing was a scavenger hunt in Downtown Tacoma for a variety of sites — museums, landmarks and social service organizations — in an effort for them to have a better understanding of what the area has to offer. Recognizing, though, that transporting 300 students the seven miles from campus to downtown carries all sorts of logistical problems, we opted to use public transportation. As it turns out, though, using public transportation also created a logistical nightmare.

As our students crowded and overcrowded into the buses, there were others — everyday riders — who were forced to wait for later buses. We unintentionally created an inconvenience for those who truly needed to use the buses because we had the privilege of using the buses.

But something else happened in those bus rides. As I looked around the buses, I noticed that most of the everyday riders looked different than me. There were many minorities, some with diminished mental capacity or physical ability, and others who were clearly in the grips of abuse and addiction.

The privilege I possess became abundantly clear to me on these bus rides.  I owned a car but I chose to ride the bus. I was receiving a paycheck but my ticket was donated by the public transportation system. I had (and have) the power to make these choices.

Privilege often goes unrecognized by those who have it but remains a source of envy for those who do not. And the difference between privilege and right is often unnoticed until all have access to the same privilege.

In the Christian gospels, Jesus is portrayed as advocating for those without rights, speaking out and acting on behalf of the marginalized. He recognized the difference between right and privilege and did what he could to bring light to that difference.

And, for followers of Jesus, it becomes the responsibility to seek out areas in life where there is a line — clear or blurred — between right and privilege. And when those areas are identified, it further becomes their responsibility to speak out and advocate for the diminishment of those lines.

We must be vigilant in seeking out the instances of right versus privilege. The recognition for me became more fully realized on a city bus. For you, though, it may be simpler—hearing the words of a friend or journalist, passing a homeless man or woman on a street corner, or even feeling the pangs of hunger. How will you respond?