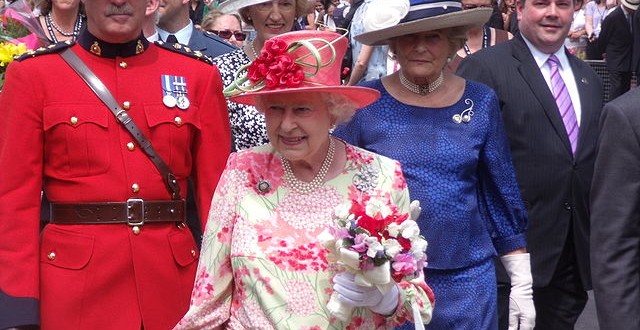 Religion, politics and the supposed wall of separation between the two

We often hear about the supposed “wall of separation” between religious life and political life in the United States. One thinks of candidate John F. Kennedy in the 1960 presidential election assuring voters that he would make decisions affecting the country as an American, not as a Roman Catholic. The more recent concern regarding Mitt Romney’s adherence to the Mormon faith and its potential impact on his candidacy for the same position in 2012 mirrored, for some, the same fear that the religious beliefs of our leaders would bleed over into their political agendas after their election to office.

If a person’s religious life truly grounds what she holds to be the fundamental truths of human existence, then I fail to understand why those perspectives should be kept out of the political arena. Indeed, I would argue that they cannot be, for despite whatever rhetoric continues to give this notion credibility, humans desire to live authentic, integrated lives, not artificially partitioned ones. The more appropriate question to ask is how will an individual’s religious perspectives be brought to bear on our political processes? Thoughtful religious people have differed on the answer to this question across the centuries and across world cultures.

Some have held to the position that religious perspectives should be tied very closely to the political system. One thinks of the historic linkage between the Japanese state and the Shinto religion (prior to 1945), the founding in 1979 of the Islamic Republic of Iran, or the close ties between many of the political structures of Europe and their state supported churches. Americans may love to hear the latest goings-on regarding the English royal family, but I wonder how many of our fellow citizens realize that Elizabeth II is not only the reigning queen of the British monarchy, but also the chief defender of the Anglican Church.

Others have taken a more hands off approach to politics, believing that to participate in any political system is, by definition, to dilute the purity of religious faith. One thinks of the Jewish Essenes from an earlier era or the Amish in our own time.

Still others have acted upon the belief that appropriate application of insights gained from religion can (and should) transform political life. There are many examples of this perspective—some of which we would see as very positive (the efforts of William Wilberforce and his supporters to end slavery in the British Empire, for example) — and some we would view with a more jaundiced eye — (religious Americans who clung to segregation as ordained by God or the current efforts of ISIL to institute Sharia law in the areas under its control.)

Whatever our personal perspective is on the matter, I would urge us to focus on the real issue — the nature of the relationship between religion and politics — because in a very real sense there cannot be an impermeable barrier between what we value above all else and the political culture under which we live.

Join SpokaneFAVS for its next Coffee Talk on “Religion and Politics” at 10 a.m. Nov. 1 at Indaba Coffee/The Book Parlor, 1425 W. Broadway Ave. Migliazzo is a panelist.

Born and raised in Southern California, Dr. Migliazzo came to Whitworth in 1983. He has studied and written on topics as diverse as race and ethnicity in American life, the Spokane World's Fair of 1974, South Carolina colonial history, Korean cultural and political leadership, colonization in the early modern era, and the formation and transmission of Christian values in higher education. Dr. Mig teaches courses in American history and modern world history

Previous Handwritten, Heritage Saint John’s Bible to be on display at St. John’s Cathedral
Next In evangelical nonprofits, women leaders lag behind peers in general market