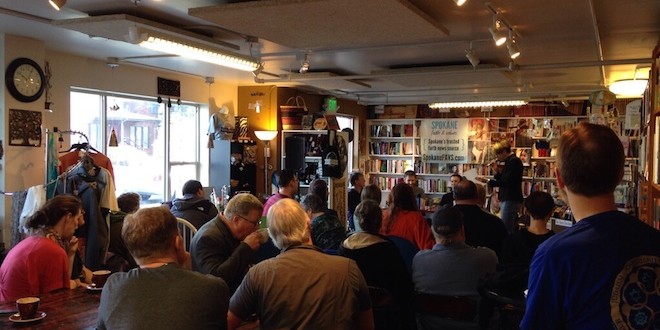 Regina Malveaux, executive director of the YWCA of Spokane, will be a guest panelist Saturday’s Coffee Talk on “Addressing Racism and Prejudices.”

Malveaux is recognized as a tenacious advocate for women, youth and children. She has served on a number of boards aimed at advancing racial justice and economic empowerment including the San Diego NAACP, San Diego Dress for Success and Second Chance.

She has also worked to train a new generation of advocates as an adjunct professor in Political, Womens’  and African American studies at La Sierra University, San Diego State University, and at the Institute for the Study of Race and Ethnicity at Old Dominion University.

Malveaux holds an undergraduate degree in Social Policy from San Diego State University and a law degree from Howard University School of Law. During law school, Malveaux served as both a White House and Congressional Intern, for First Lady Hillary Clinton and then Chair of the Congressional Black Caucus, the Honorable Maxine Waters.

Coffee Talk will be 10 a.m. Saturday at Indaba Coffee.

Previous Pope Francis wanted open debate. With clashing cardinals, he’s got it
Next We the (Pod) People: The “Body Snatchers” films as cultural snapshots