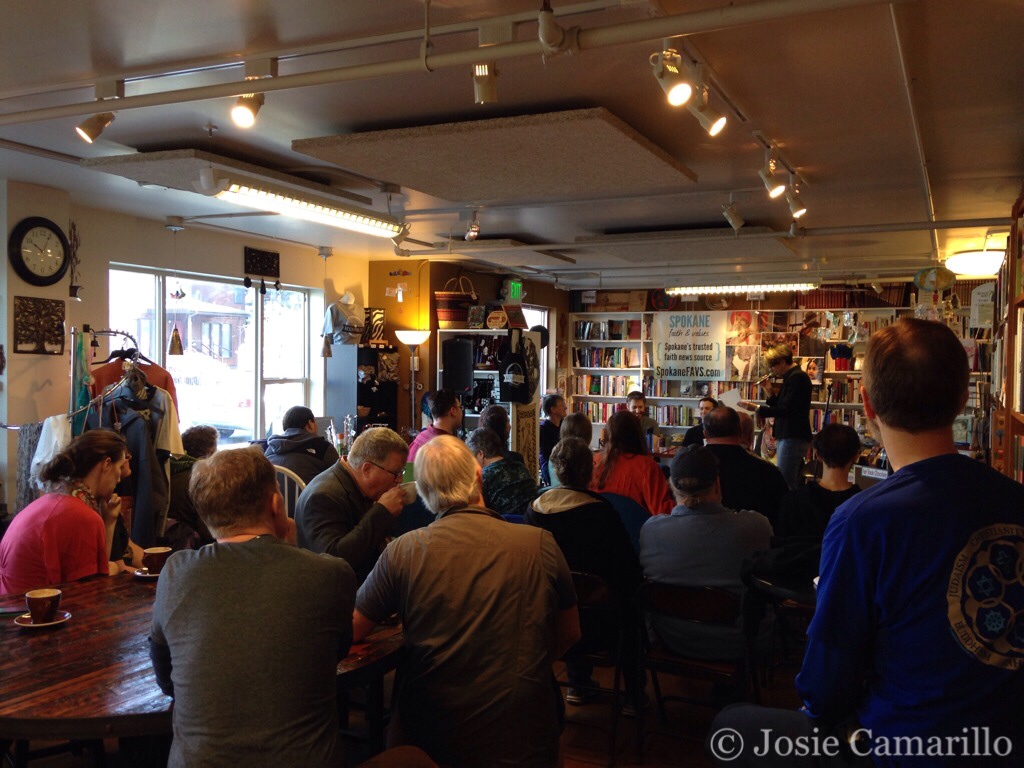 In June, at Indaba, SpokaneFAVS held a Coffee Talk on “What Makes a Good Leader?”

Below are the related posts:

“A recipe for leadership”

Making food and enjoying it with others is one of my greatest joys.

“Adaptive Leadership: Change as the only constant variable”

It can be difficult to come to agreement, particularly in a world with complex issues, diverse populations, a plethora of perspectives, and countless variables.

Lance Kissler will be the guest panelist at the next SpokaneFAVS Coffee Talk, on June 7.

“Who will the next leaders be?”

I’m getting older, and one day I won’t be the leader anymore.

Previous How women leaders of faith played an instrumental part in women getting the vote
Next NOMA: The religion and science debate