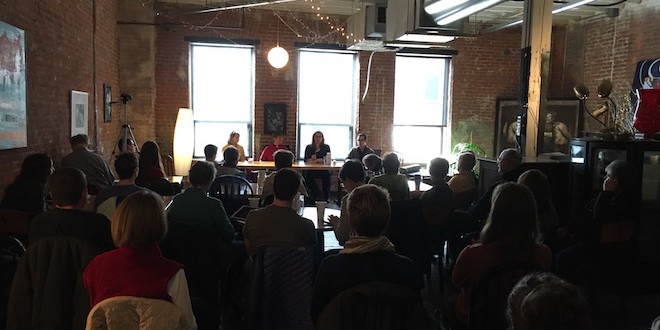 “Profane Parables: Subverting the Religion of the American Dream” by Matthew Rindge

Religious faith can be such a personal thing that film and TV rarely portray it in ways that mirror its complexity, pitfalls, and joys. (READ MORE)

Swipe left. And again. Faster! Someone is hovering behind me, clearly impatient at my inability to make up my mind. (READ MORE)

Previous Profane Parables: Subverting the Religion of the American Dream
Next Pope announces special collection to be taken up for Ukraine