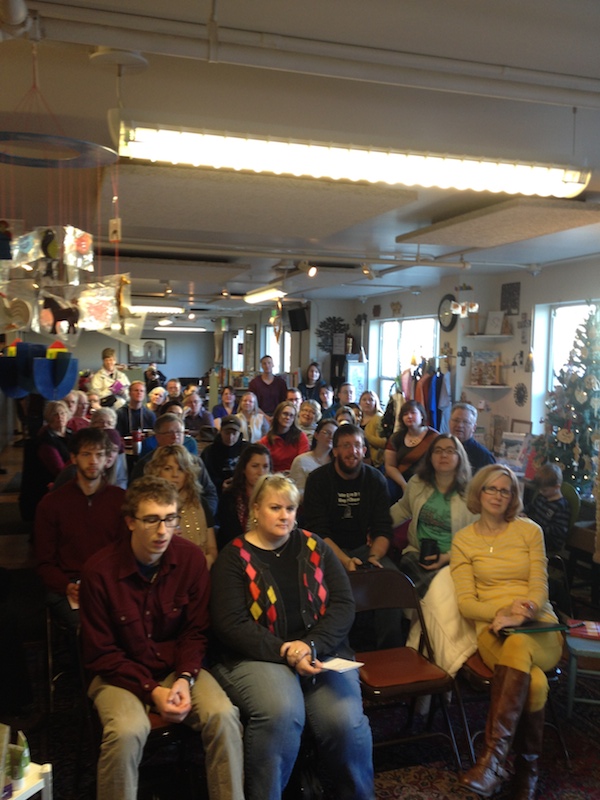 Coffee Talk: The Challenges and Importance of Interfaith Work in Spokane

In January SpokaneFAVS led a Coffee Talk discussion on the importance and challenges of interfaith work in Spokane. Below are related posts.

“The importance, possibilities of interfaith dialogue in Spokane“

The experiences I’ve had in my short time living at Sravasti Abbey (five years), located just outside of Newport, demonstrate that the Spokane area is a treasure trove of opportunity for interfaith dialogue.

As a mother of three young boys, I spend an inordinate amount of time breaking up fights and trying to help them learn how to interact with each other without squabbling or brawling.

How interfaith work can be “good for the Jews”

“Hoping for an increase in interfaith work in Spokane in 2014”

Hardly a week goes by when I’m not asked why I became a religion reporter.

“Interfaith work has a history in Spokane, must continue”

Several months ago I found myself in Mayor David Condon’s office talking about Spokane’s faith community.