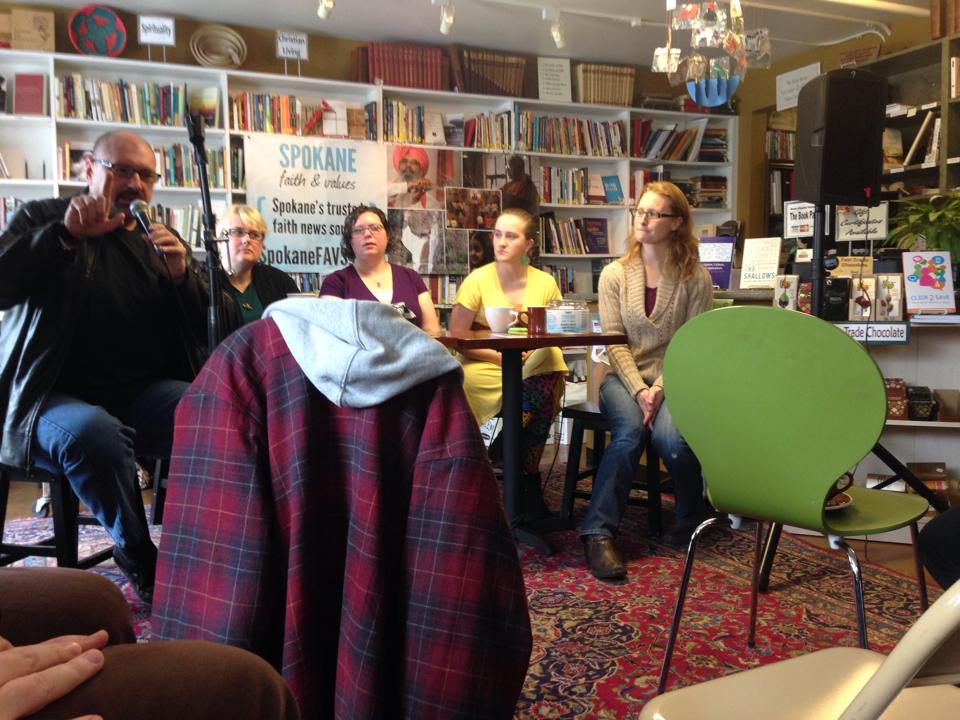 In March SpokaneFAVS held a Coffee Talk discussion on Faith & Technology. Below are related posts. 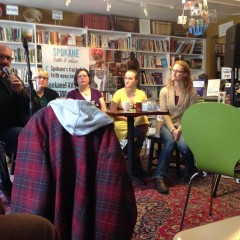 “How technology presents an opportunity for people of faith”

Thanks to the innovations of the Roman Empire, the Christian Apostle Paul was able to travel widely and disseminate his letters to the early Christian communities well beyond its starting point in Palestine.

“Churches and technology: The good, the bad and the ugly”

Before I delve into the topic for the upcoming Coffee Talk, let me point out that I am far from the first, the last or the most qualified person to discuss this subject.

Previous Brief: Local writer to present “I Am Body”
Next Not enough words for God