Jesus and Children in Cages 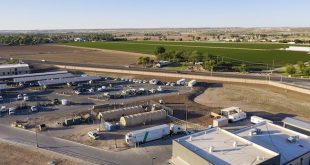 The death of decency is becoming our new soul numbing reality. If we can harm children in this manner, is there any limit to what we will do?

END_OF_DOCUMENT_TOKEN_TO_BE_REPLACED

We have by now heard a litany of reasons why so many voters chose Donald Trump for president. Without discounting any of these helpful explanations, I would like to suggest another factor that accounts for Trump’s appeal to so many U.S. voters. Trump succeeded, in part, because he tapped into the most dominant thread of American religion. The most powerful religion in America is America itself.

END_OF_DOCUMENT_TOKEN_TO_BE_REPLACED 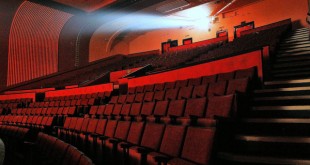 Since its infancy cinema has been understood in religious terms. In 1921 film critic Jean Epstein described film as “profane revelation.”

END_OF_DOCUMENT_TOKEN_TO_BE_REPLACED

Black is the New Black: White Privilege and White Fragility

END_OF_DOCUMENT_TOKEN_TO_BE_REPLACED

A (Jewish) Biblical Case for Divestment

The Presbyterian Church (PCUSA) votes today on whether it will divest finances from Caterpillar, Hewlett-Packard, and Motorola Solutions. This decision will be even more controversial than the Church’s vote yesterday to allow ministers to officiate same-sex weddings.

END_OF_DOCUMENT_TOKEN_TO_BE_REPLACED

“Christians who fault films for taking artistic license with a biblical story misunderstand the very nature of biblical literature…The Bible itself invites us to reimagine it.” – Matthew Rindge “Noah” and cinematic reimagining of the Bible