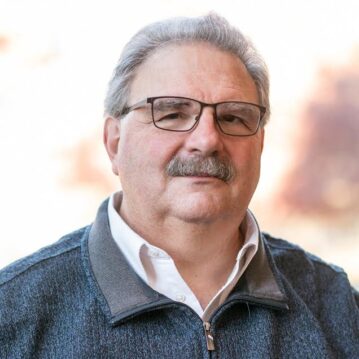 Ex Officio Debbie Selzer: Selzer is a lay minister with the Spokane Valley Community of Christ.  She holds a BA in Communication and most of her career has been in communications, marketing, and administrative support roles – in the profit and non profit worlds, including working for different church organizations. She also has some interesting stories of her time as a substitute elementary school teacher. After several years as an administrative coordinator for a global financial group, Debbie recently made the switch to an administrative role with an international construction management company. Her best hours, however, are spent outdoors enjoying the Spokane area. You’re likely to find her in her kayak on the Spokane River or posting pics on Instagram.

SpokaneFāVS believes in building community and in bridging divisions through independent, transparent journalism and commentary, and engagement that emphasizes inclusion, acceptance, understanding, and respect. We give voice to the widest range of belief traditions with a particular interest in those whose voices have been muted or ignored. We strive to be politically neutral but recognize the intersection of ethics and values in any discussion of religion, politics, and ideological diversity. We demonstrate a wide-ranging worldview but remain deeply rooted in our home, which is the Inland Northwest.

SpokaneFāVS will be the primary place to articulate faith and nonfaith practices in the Inland Northwest in which divisions are healed and communities connected.