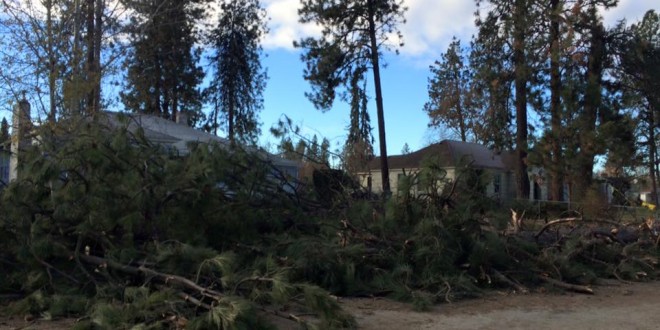 A Port in the Storm

I thanked the kind baristas as my cold fingers gripped my Americano, and my son spread out the Candyland game on the table. We huddled and gave thanks that at least some places around town had power, and also had the grace to welcome us in.
This was the scene at Indaba Coffee this week. On day two of waking up to a chilly house, my family gathered and visited our favorite coffee shop to warm up, caffeinate, and take stock of our situation. A tree knocked over by Tuesday’s powerful windstorm left our block without energy.
I smiled again at the crew behind the counter and said, “thank you for being a port in the storm.”
This week the House of Representatives went in the opposite direction and voted against being such a harbor of safety for citizens of Syria and Iraq fleeing their violent, storm-tossed nations:

Despite the core story of our country’s formation being about welcome to outcasts from other lands…
Despite the huge risks taken by families to reach our shores and the immense suffering they endure…
Despite the dominant religious language of our land being Christianity, and despite Christ’s own command to shelter strangers…

We are voting to close doors. We have succumbed to fear (at least those we elected to the House).
We ought to let the same warm spirit of welcome that opens us to each other locally inform our views of suffering strangers globally.
I hope someday soon I can pass a hot Americano to a Syrian mother while her son and mine set up a board game together.